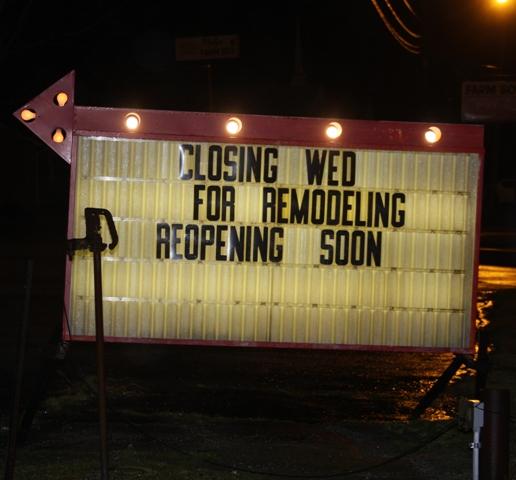 Darrell Deweese spent 13 years managing the local Houchens - a job where he carried out a  few bags of groceries over the years.  Now, several years later, Deweese has plans to cook some of those groceries and carry them out on plates at the Farm Boy Restaurant in Morgantown.

Darrell and Amy Deweese, this week, formally announced their intention to purchase the Farm Boy Restaurant from long-time owner A.C. Phelps.  The restaurant, which has been a local icon in the community since 1968, is known for its catfish plates and as a central location for hordes of "regulars" over the decades.

Deweese said he was in the process of buying the restaurant with the deal expected to become final next week.  Meanwhile, the Farm Boy will be closed for approximately two weeks for general cleaning and some remodeling in the dining area.  A week from this Saturday - January 21 -  is the tentative date Deweese has set for the grand reopening. Deweese plans  to keep the Farm Boy name.

"I was always interested in the restaurant business," said Deweese, "and we had this opportunity so we decided to give it a shot.  I've always been the type of person that liked to try different things."

Darrell and Amy Deweese live in the Leonard Oak community of Butler County with daughters Virginia, Victoria, and son Clayton.

Stay connected to Beech Tree News and Radio 1570 AM for more information on the reopening of the new Farm Boy.