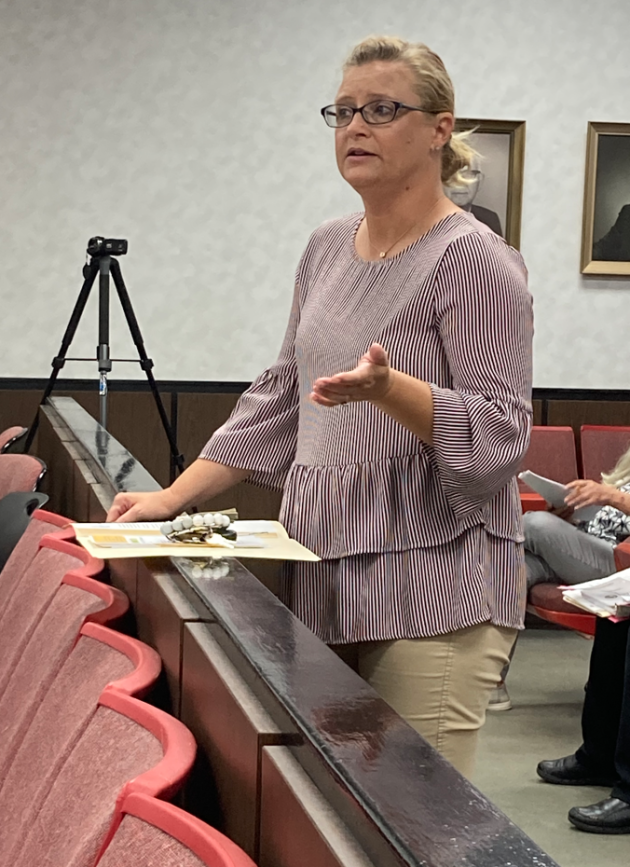 The first item of business was to correct the minutes from the July 11 meeting. The minutes did not include the vote concerning the port-a-potty for the Rochester Ferry and permission for Dillon Bryant to give his Celebration money ($1,500) to the Fifth District Volunteer Fire Department. The Court made the corrections.

Amanda White, director of the Butler County Boys & Girls Club, thanked the Court for their support and spoke about the increased number of children served at the Morgantown and North Butler sites. The Court approved a $10,125.00 donation to the Club.

Butler County Clerk Sherry Johnson gave her second-quarter report. Her office took in $1,290,938.27 in the second -quarter, which according to Johnson, is $192,875.41 more than last year at the same time. 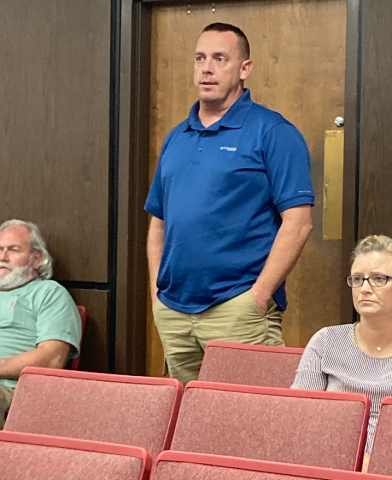 Charlie Price, director of the ambulance service, shared with the Court the increasing cost of ambulances. A few months ago, the Court approved purchasing a new ambulance. In that time, the price has gone from $135,000 to $178,000. Butler County Treasurer Rebecca Jacobs suggested they contact the auditor to guide the purchase and bidding process since the county will use ARPA (American Rescue Plan Act) money.

Timmy Givens asked when chipping and sealing would start, and County Road Supervisor Jonathon Deweese said hopefully by the end of the week.

The Court approved the following: Bills and transfers