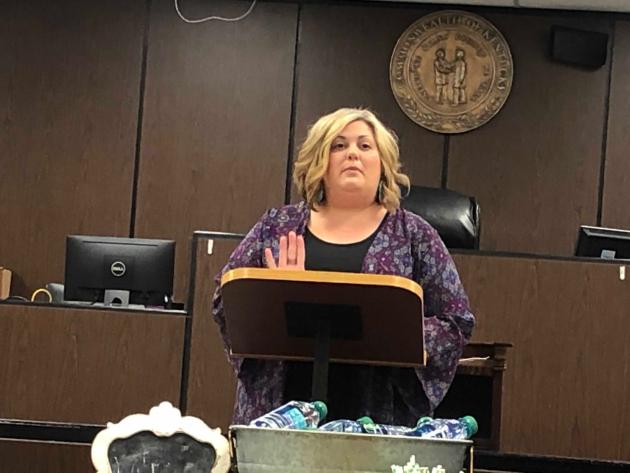 Butler County Fiscal Court, at its August 26 meeting, approved an agreement between the South Central Workforce Board and the Butler County Jail. The goal is to reduce recidivism and enable certain Class D state inmates to begin preparing for life after jail by placing them in programs that will allow them to improve work skills.Inmates who qualify for the program will be required to take several classes at the jail, show strong work ethic and the ability to follow facility rules and regulations. The inmate would then work with the Kentucky Career Center participating in employment workshops, resume preparation, and other services.

"We want to help them so they will be able to be successful when they are released," Steelman said.

"We are excited to be part of this program.  We are the second jail in the state to participate. Our goal is to reduce repeat offenders and better prepare inmates for re-entry into the community," said Ricky Romans, Butler County Jailer.