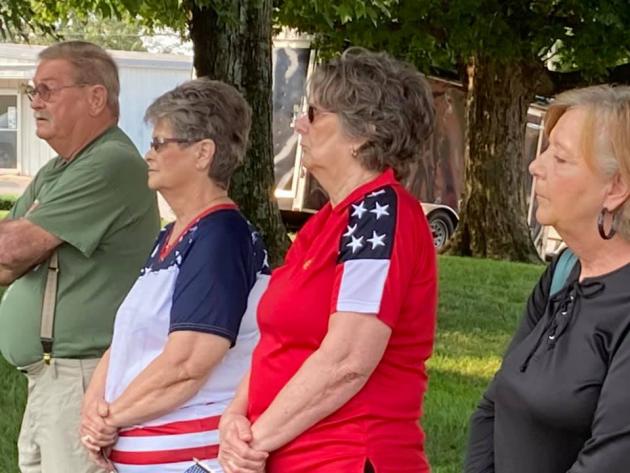 On Saturday, September 11, at 9:11 a.m. on the Butler County Courthouse lawn, several local citizens gathered to honor the victims lost and the survivors of 20 years ago. 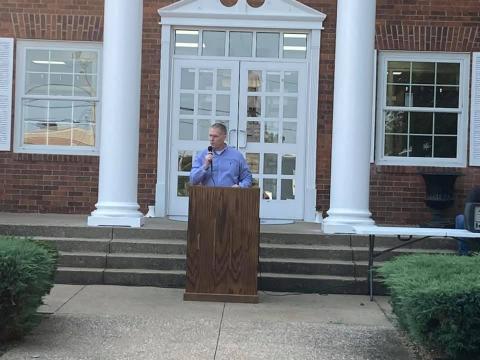 Mr. Robert Tuck, Butler County Schools’ Superintendent, welcomed everyone and talked about the four planes hijacked on 9-11 and the 2,977 victims of the Al-Qaeda terrorists.

Hijackers flew American Flight 11 into the North Tower of the World Trade Center, followed by United Flight 175, which hit the South Tower. Finally, American Flight 77 was flown into the Pentagon, and the passengers of United Flight 93 regained control of the aircraft and crashed into a field near Shanksville, Pennsylvania. 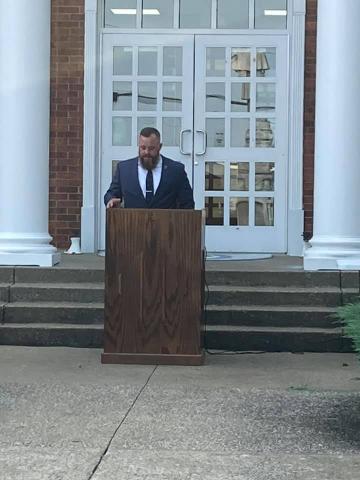 Chief Warrant Officer Retired Robert Hill was the keynote speaker. He reminded the audience of the sacrifices so many gave and challenged everyone not to let their memory go.

"It is our responsibility to tell the ones younger of 9-11 and not let them forget," said Hill. 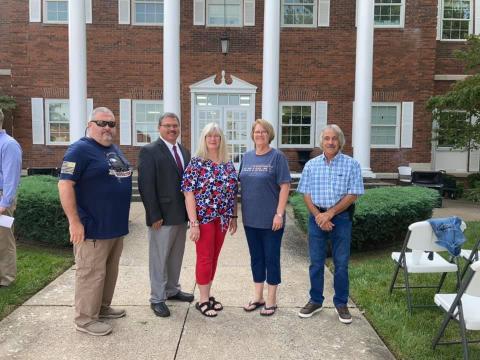 In closing, a moment of silence was held at 10:03 am, followed by the ringing of the courthouse bell. 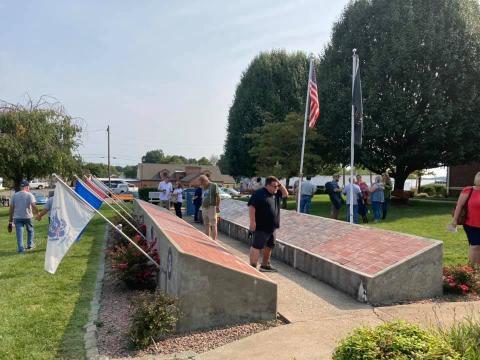 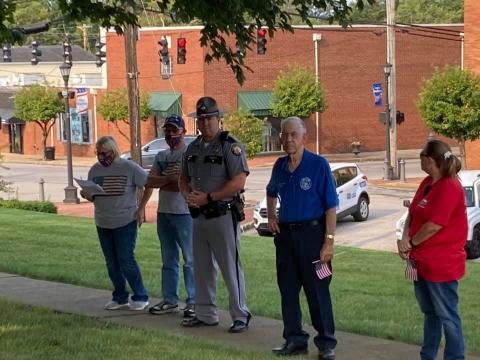