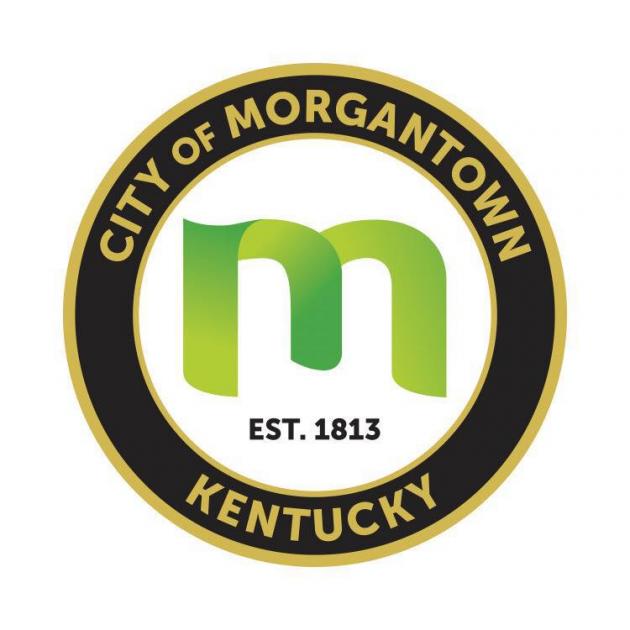 With the new fiscal year approaching, the city of Morgantown recently presented its 2021-2022 budget, which has been approved by the Morgantown City Council.

There are many projects that are pending over the last year and a half due to the pandemic.  Some of these projects include park renovations, street projects, and the MOGO program.  The city will also be taking on a few other ongoing projects this fiscal year.

“This is an exciting time to be a part of the City of Morgantown," said Mayor Billy Phelps.  The pandemic coming under control is finally allowing us to get started on the many projects that have been pending over the last year and a half.  Despite the challenges of 2020, the city was successful in continuing our upward trajectory in providing an increased quality of life for our citizens.  Our community financial outlook continues to improve year over year, showing us that the City of Morgantown is on the right track in our work."

The largest project for this fiscal year is the Charles Black City Park renovation.  According to Mayor Phelps, this is the largest project the city has undertaken in history.  The project at the park includes completely replacing the playground, new river park on Old River Road, Farmer’s Market Pavilion, parking, bathrooms, and a boat dock.  A majority of the cost for these renovations - $195,000 of the estimated $270,000 will be covered by grant funding.

The downtown pocket park at the site of the former Reeta's apartment building is also included in the budget.

The street projects include the final phase of the Sawmill Road sidewalk, new road paving, rehabilitating roadways, and lighting of 231.

"$660,000 will be spent on new road paving, completely paving, or rehabilitating 22 roadways - $510,000 of this spending is from grant funding," said Mayor Phelps.  "Another notable street project is the lighting of 231.  This grant has been pending since 2017, however, we are confident that this project will be underway in this fiscal year.  The total project cost of the lighting project is $100,000, with the city portion being just $15,000."

The city also includes budget items that focus on "quality of life" for city residents and for those visiting Morgantown.

The MOGO program is also undergoing expansion with the addition of MOGOkayaks.  Once the park is completed, MOGObikes will be expanding a station location. Along with the completion of the park, a concert has been budgeted to take place in the city's newly transformed park.

Mayor Phelps also indicated that the city would continue to fund the Business Accelerator grant, which continues to provide start-up money for entrepreneurs to start a business in Morgantown.  New this year, according to the mayor, will be the awarding of streetscape grants that will pay 75 percent of the cost to landscape commercial businesses inside the city limits.

"These are just a few of the ongoing projects the city is taking on for fiscal year 2021-22.  I would like to take this time to remind our council and community that all of this is accomplished by the hard work of our staff.  The City of Morgantown is at the forefront of what a small city can accomplish, and it is thanks to our employees that all of this is possible," said Mayor Phelps.  "The city is constantly on the lookout for what we can provide our community to make it a better place to live and work.  We must be mindful to strategically invest in our city, we must not just invest in today's interests, we must also invest in tomorrow's."