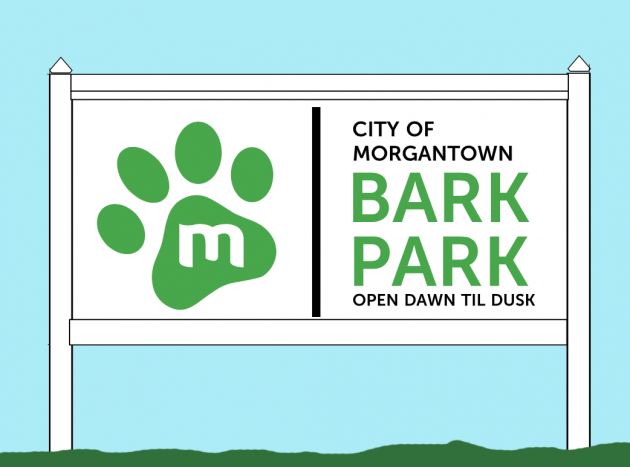 The following reports were given;

Chief of Police Giles Taylor stated that his department had completed the required eight hours of in-service training. They contiue to work on compliance issues for certification.

Bob McKee is scheduling an I Work Program training, utilizing the city map. There are 15 new cases opened, and five issues have been resolved. McKee is still working on five older cases. He is still receiving grass complaints.

The City of Morgantown Bark Park is finished. The city is waiting for the signage to come in before opening.

We are getting everything mowed.

The school system is doing the mowing and spraying on the soccer fields.

-Checked on the Tap Grant, and fieldwork will begin soon.

The River Park Dock Grant application is at the National Park level.

The second edition of the Morgantown Magazine is at the printers.

An LGEA Grant paid for most of the dog park. The city taxpayers' cost was $5,000.

City aignage will be going up soon in front of the high school. The sign will be 18 feet long and 5 feet tall. Signature Signs is doing the project.

The Pocket Park will be able to be put out to bid in about two weeks.

The council approved a budget amendment to reflect $170,000 in CARES Act money that will go into the General Fund. The revision also reflected $30,000 to clean up the chemicals that KY Copper left in the city building. The $30,000 will be transferred from the General Fund to the Industrial Holding Corporation. A company from Tennessee will be doing the cleanup.

Mayor Billy Phelps also stated that he plans to move money to replace the cemetery gate but is waiting for bids.