City Council Votes to Reduce Next Council's Pay By 15 Percent 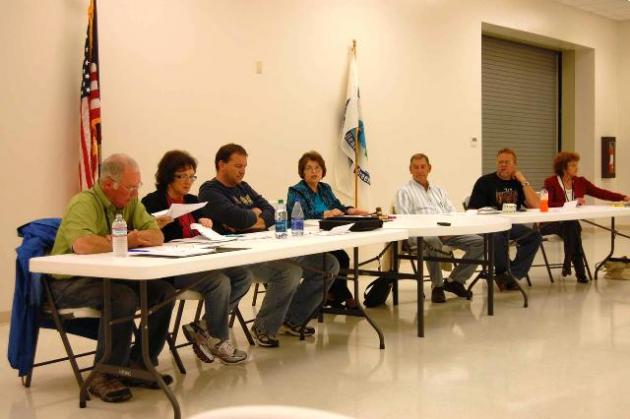 In a special called work session and meeting Tuesday night at the Eva J. Hawes building, Morgantown city council got down to the business of setting the council pay for those who will be elected this fall. KRS 83A.070 states that compensation for the next elected council must be set by ordinance by the first Monday in May during an election year.

During the work session there were 13 separate proposals for a pay rate ranging from zero pay to a 10 percent raise with the rest falling somewhere between. Through a series of “multi-vote” working ballots designed to narrow the selections, that number was reduced to one with that figure being a recommended 15 percent pay reduction. No formal action was taken during the work session.

As the council moved into the business meeting, Mayor Keown explained to the group that any motion made concerning the pay rate was not bound by the amount recommended during the work session.  Councilperson Edra Dean moved that the pay for the next term of Councilmen be set at a 15 percent reduction. Councilman Southerland seconded. The motion passed unanimously.

Councilman House reported that a total of eight dumpsters were used during the just completed “Clean Your City Days.” Citing the success of this effort, Councilman Givens pointed out the need for a county facility.

Friday April 27 at 4:30 P.M. was the time set for the second reading of the ordinance to set Council pay. The meeting was then adjourned.