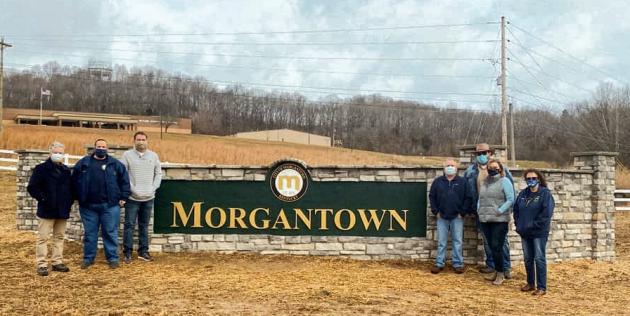 Danny Cardwell reported that due to COVID, several meetings had to be postponed. Hobart Flener retired and was replaced by Rick Scott. The commission had three zoning change inquires that required no action and 17 zoning permit requests. The commission will work with the USPS National Delivery Planning Standards and Guides for Developers to plan a possible new subdivision for the city.

Chairman Pam Staples reported that the board had missed several meetings due to COVID. Two new members have joined the board, Easton Weathers and Tiffany Boone. The renovation, new laminate flooring for the Huff Ingram Facility has been delayed due to the virus. Two residents have gone on to be homeowners in 2020.

Bobby McKee reported he has received several complaints and issued some citations. He is still working on both old and new cases, trying to resolve the issues. According to McKee, who also serves on the ABC (Alcohol and Beverage Control Board), 12 establishments across the city limits serve or sell alcohol.

Picked up 50 loads of brush and30 loads of leaves

Assisted with the Smithsonian Display

Mowed and maintained 50 acres at City Park, 11 cemeteries, sidewalks, and right of ways

Dispatched to 2,974 calls for service

Jerrod Barks said that the occupational tax has only decreased three percent this year; at this point, property taxes are down 20 %, while insurance tax is 7% higher than last year.