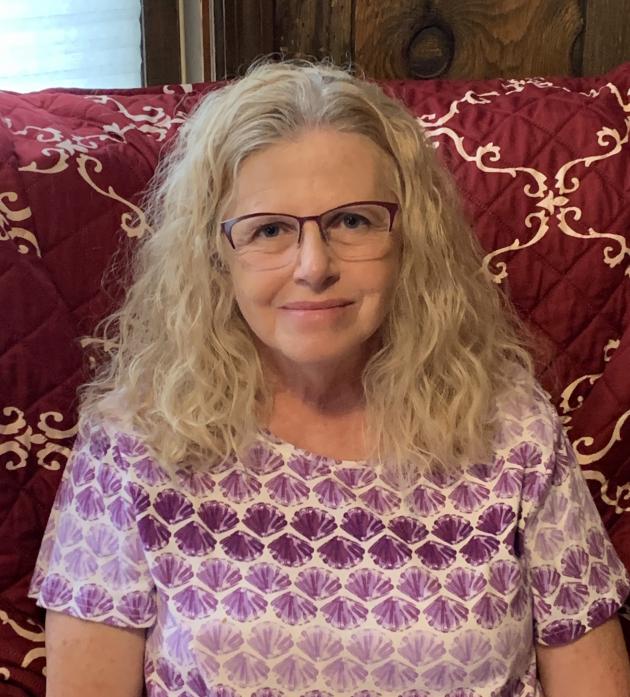 Have you ever had a succession of mishaps come your way?  A roll of irritating things that gathers momentum as it barrels its way through your life.  When this happens to me, there is usually an accompanying theme, a thread that connects everything.  Sometimes, its mechanical—every vehicle on the place will break down at once.  Sometimes, it’s electronic—the sound will go out on the TV, my computer will lock me out, and the internet service will become nonexistent.  Our friend, Greg, calls this succession of mishaps, “a monkey on your back.”  For the past few weeks, that monkey has been interested in water.

It started one morning when I noticed our water pressure was weaker than usual.  “They must be working on the water lines,” I thought.  On the way into town that morning, I noticed a water company truck at the end of our road.  This would seem to confirm my suspicions, but the water pressure continued to be less than satisfactory, so a couple of days later, I suggested to Garey that he might want to call the water company and see what was going on.  He never got a chance to call the water company, however, because as he headed to work that morning, he noticed the driveway at the far end of the house was unusually wet.  Sure enough, a pipe had broken under our house, and water was seeping into the grass and onto the driveway.  Several trips to the hardware store and a one-hundred-dollar water bill later, our water pressure was where it should be.

Do you remember that day a couple of weeks ago, when Bowling Green received a record amount of rainfall in one day’s time?  I do.  I can tell you exactly where I was when my windshield wipers stopped working.  I was on Gary Farms Road, not far from Home Depot.  The wipers went up, but they didn’t come back down.  The rain was blinding.  I pushed the emergency flashers and inched my way to the nearest parking lot entrance.  Once there, I considered my options.

Maybe, it was a fuse.  The fuse box on my car is under the hood, so I put on my rain jacket, raised the hood and switched out the old wiper fuse with a spare.  The wipers didn’t move.  The YouTube guy I Googled said it could be the relay switch, and he suggested tapping the switch.  I did.  Still nothing.  I closed the hood and bundled my drenched-self back into the car, where I thought about people in the area I could call to pick me up.  Everybody was at work, including my daughter and son-in-law.  I suddenly remembered Campbell Chevrolet was located at the end of Gary Farms Road on the   right, so once again, I turned on my emergency flashers and inched my way down the road to the dealership.

It turns out, wiper motors have transmissions, and mine no longer worked.  “That’s the bad news,” the service guy said.  “The good news is there is a recall on that part, and if we can work you in, there will be no charge to you when we fix it.”  They did work me in.  They did fix it.  It was no charge to me.  “The ornery little primate on my back hadn’t gotten the best of me,” I thought, as I drove home.

I want to pause here to give you some advice.  Do not mock or challenge the monkey, especially not after only two incidents.  Everybody knows he works in threes, and the third one was a doozy!  This past Thursday morning, at five A.M., Garey turned on the bedroom light, and said, “Get up!  The kitchen floor is flooded!”  I stumbled into the kitchen in my sock feet, which were instantly soaked, and watched the two inches of water cascading over the kitchen steps and down into the living room.  I grabbed towels and mops while Garey drove to his shop at the bottom of the hill and came back with his shop vac.

It seems some sort of valve in the ice machine malfunctioned, and instead of spitting out ice, it began spitting out water, for God knows how long, while we were sleeping.  We vacuumed and mopped and sopped up water for over an hour.  After Garey left for work, I saved what was salvageable in the freezer section of the refrigerator then threw out the rest.

I said nothing to or about the Water Monkey after that third incident.  I’m hoping he is bored with me and has returned to the jungle where he belongs.