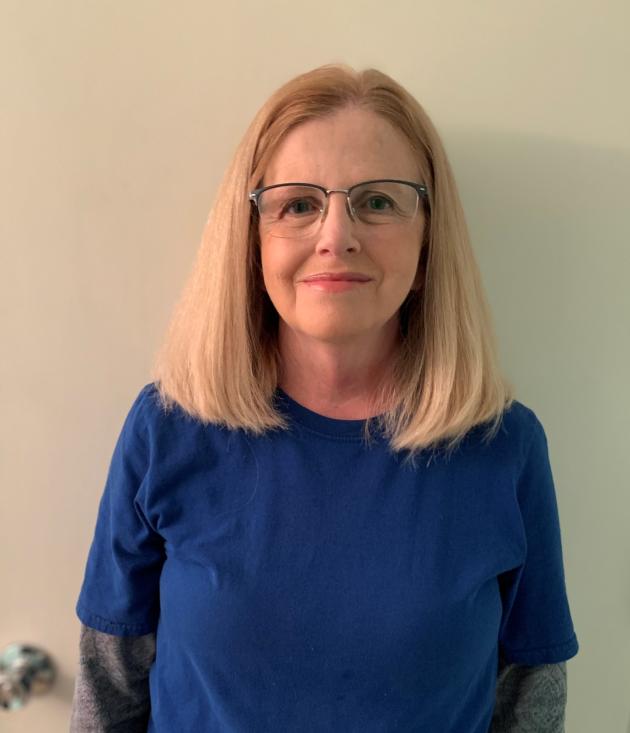 “Allowing yourself the room to do things badly and not allowing that to affect your mental state is a powerful survival tool.”  That statement was made by one of the guys on the survival show “Alone.”  I thought about that statement as I surveyed the plants in my raised beds this morning.  Garey has a large garden down the hill, but I have a few raised beds in a fenced-in area that was once a large dog pen.  This is my third year for raised beds.

One of the beds is always reserved for four of my favorite tomato plants, the Bonnie Original.  That particular tomato is an indeterminate plant, which means they produce throughout the season, unlike determinate plants which produce a one-and-done crop per season.  After causing my plants two seasons of unrelenting grief, I have finally learned how to grow that variety in a raised bed.

In a large garden like Garey’s, down the hill, you can stick tomato plants into the ground then stand back as they just go to it.  In a raised bed, the plants need a lot more tending to.  A raised bed is a very small area, and as such, needs a lot more water and fertilizer.  If pests or disease strike one plant, the plants around it fall victim to the same pestilence at a far more rapid rate than do those plants in a larger garden.  I learned those lessons after two seasons of raising tomatoes badly.

I have a lot of trouble with my hands and wrists, and during a recent visit to a hand specialist in Bowling Green, I was able to help his nurse practitioner with her sweet potato plants.  She questioned me about the condition called “trigger finger” that I have been struggling with since last fall.

“When did you first notice the condition?” she asked.

“Right after I pulled the vines off three hundred sweet potato plants,” I said.

“You know, I’ve tried to raise sweet potatoes for the past two years with no success,” she said.

“Did you plant them in a row with a ridge?” I asked.

“No, we just planted them on flat ground,” she said.

“They need a ridge and lots of dirt pulled up around them.” I told her.  “Also, put them about ten to twelve inches apart.  Make a six-inch hole for every plant.  Mud the roots.  Put the plants in the holes.  Pour a cup of water in each hole then cover the roots and part of the plant with dirt.  Keep pulling dirt up and around them throughout the season.”

On the way home that day, I thought about all the advice I had given this nurse practitioner on how to raise a successful sweet potato crop—all the tips Garey had given me—and I thought about the generations of potato farmers that had come before Garey’s family.  Somebody had figured all this out, probably after less than stellar crops of sweet potatoes in years gone by.

It took me too long to learn that failure isn’t fatal.  I’ve given up on things in the past that I shouldn’t have given up on, not because of impatience, but because of shame or embarrassment or both.  I had to get to the place where I could allow myself to do things badly without allowing that to “affect my mental state.”  That is a very freeing life lesson, and I have made the effort to incorporate it into my daily routine, as well as my long-term plans.

I plan to use a weed eater to remove the sweet potato vines this fall.  It took just one season and a trigger finger to learn that life lesson.