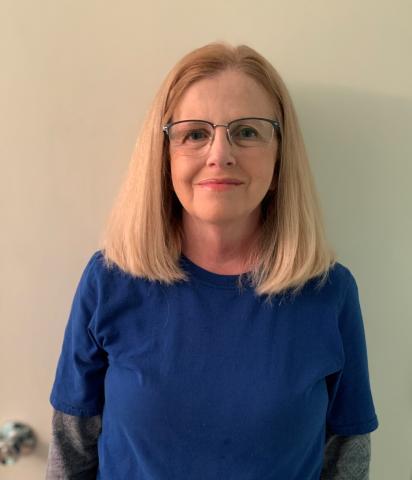 Because of all the talking heads on social media, TV and radio, I barely flinch anymore when I hear someone say something that doesn’t sound true.  It seems to happen every hour, on the hour.  Occasionally, I might call someone an idiot, not to their face, to the program on which they appear.  Still, there are times when a lie is not just outrageous, but also so malicious that it stops me in my tracts, and I react with outrage.  Alex Jones told one such lie on his AM radio show, out of Atlanta.

Jones said that the Sandy Hook Elementary School shooting that took place on December 14, 2012, in Newtown, Connecticut, was a hoax.  He implied that it was orchestrated by the U.S. government as a plot to make sure stricter gun control laws were passed.  He denied that the massacre actually happened and said the parts of the grieving parents were played by crisis actors.  He told this lie over and over until several of the parents who lost children in that shooting had had enough, and they brought lawsuits against Jones.  The suits began in 2018 and are still moving through the courts.

I watched the coverage of the shooting on that December day.  It was gut-wrenching.  Twenty-year-old Adam Lanza got up that morning, murdered his mother, then shot twenty children and six adults at Sandy Hook before taking his own life.  “Lanza fired 154 rounds in less than five minutes, claiming 26 lives” (Britannica.com).

Let’s examine how this could possibly be a hoax, shall we.  In order for this elaborate hoax to be carried out, several elements would have to be put into place.  While watching the news coverage of the event, I saw teachers escorting children from classrooms, frightened faces on crowds of people just outside yellow police tape, law enforcement, EMTs, and rescue squads all around the school grounds.  TV cameras and reporters from almost every network on the planet were there.  This means that all of these entities were either in on the hoax or fooled by the hoax.

Is that possible…in this country?  Mark Twain said, “Two people can keep a secret if one of them is dead.”  Can you see all those people, if they were crisis actors, keeping that secret?  If they weren’t in on the hoax, can you see all those people being fooled by the hoax?  You can’t even get a job in this country without a background check and a drug test.  You can learn everything there is to know about me, including the fact that I write this weekly column for Beechtree, just by entering my name in a search engine.  Somehow, I don’t think everyone on the scene that day would have just swallowed the information fed them by crisis actors.

Scarlett Lewis’ six-year-old son, Jesse, was one of the children killed in the Sandy Hook massacre.  She and her husband brought a lawsuit against Jones.  These parents “have been harassed, threatened, and even had their home shot at by people believing Jones’ lies about the mass shooting” (cbsnews.com).

I watched Scarlett on the witness stand as she spoke directly to Alex Jones.  “I am a real person,” she said.  “I have a history.  I exist.  My son, Jesse, existed.  You know this, yet you keep telling this lie.  Why?  For the money?”  That trial ended with the jury finding in favor of Scarlett and her husband.  Alex Jones finally admitted on the witness stand that the Sandy Hook school shooting was real, it had really happened, and it was not a hoax, but not before stating, “I was just asking the questions the internet was already asking.”  Really?  You were asking on behalf of the internet…how noble of you.

“…the broad masses of a nation…more readily fall victims to the big lie than the small lie, since

large-scale falsehoods.  It would never come into their heads to fabricate colossal untruths, and

There you have it.  Straight from the mouth of the man who convinced a nation that it was okay to kill six million Jews.

I do not and will not ever understand how people can believe the big lies of people like Alex Jones.  I question everything.  Maybe, I’m just suspicious by nature or maybe it’s because the truth has a certain ring to it.  The trick is you’ve got to be listening for it.