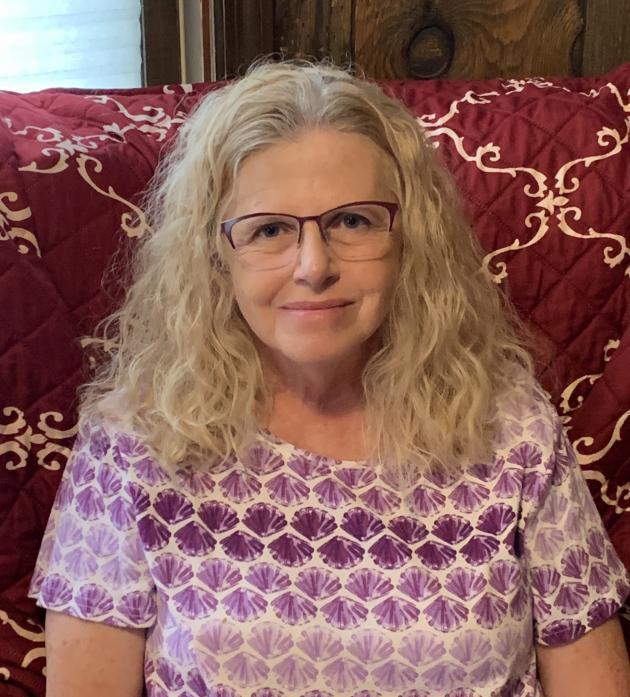 Years ago, when my neighbor and I were returning from the grocery store, we passed a house where he lived as a young man.  The white wooden house was in a state of disrepair.

“I don’t know why somebody doesn’t do something with that place,” he said, “it’s a good sturdy house.”

I wondered if we had been looking at the same place.  The house looked pretty weather beaten.  Windows were missing, and the foundation seemed to dip, causing the whole structure to lean slightly to the left.  It’s funny how our memories of a place keep us from seeing how much the place has actually changed over the years.

Last year, when I went to visit Uncle Curtis, he told me the old farmhouse, where he and my Aunt Della used to live, had probably fallen down from neglect.  I loved that house because of the happiness there.  My younger sisters and I spent much of our summer vacation with Curtis and Della and their three kids.  The house sat on a hill, not far from a creek and across from a large pasture of cows.  The house didn’t belong to them, they just rented it.  I never knew that.  In my mind, it had always been theirs.  When Curtis became too old to farm the surrounding land, he and Della had to move to a smaller place.

A house has a way of taking on the attitudes of the people who live there.  Have you ever heard the song lyrics, “If this old house were built on memories, it would stand a thousand years,”?  It has always been important to me for our house to be a place where kids feel welcome and safe.  I probably picked that up from my aunt and uncle.

I won’t go back to see the old farmhouse where they lived.  It would break my heart to see it broken down.  I went back once to see the house in Mt. Washington on Markwell Lane.  I lived there from age five through nearly age eleven.  I always refer to it as the house of light, because that’s what it was to me.  It’s still standing, although it’s smaller than I remember.  People still live there.  I hope it is a house of light for them, as well.

The house on Ashes Creek, where I lived from age eleven to nearly age eighteen, was torn down by the Corps of Engineers.  The land beneath it is now a haunt for fish and other aquatic creatures.  There was darkness and despair in that house and the surrounding area.  If the Corps had allowed, I would have torn it down myself.  I’m glad it’s not still visible when I travel to that area to visit relatives.

Recently, my niece returned to our house with her adopted son.  She wanted him to meet Garey and me, and she wanted to show him the house where she spent summers.

“This house is very important to me,” she told him.  She directed him to the hallway that led to the bedrooms.

“This is my bedroom,” she said, as she opened the first door on the left.  I noticed that she said “is” and not “was.”  She still felt she had a place here.  That made me happy.

I don’t know how long my house will stand after I’m gone, probably not a thousand years, although it is built on memories.  I just hope whoever lives here next will make others feel welcome.  It is, after all, a good sturdy house.