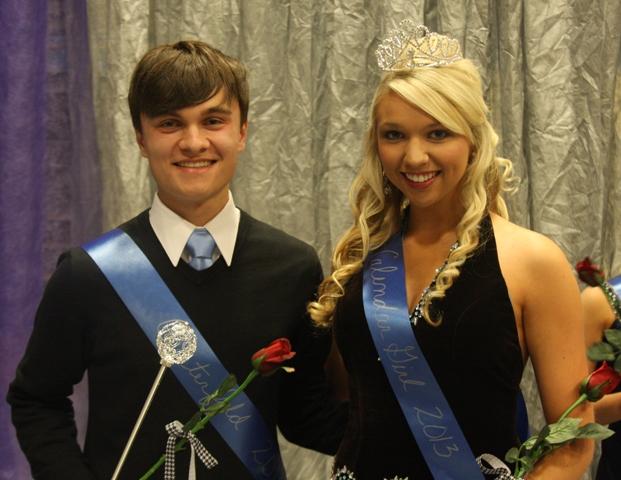 Winners for the 12 monthly spots on the calendar were:

Submitted by Kimberlea Embry (not verified) on Wed, 07/11/2012 - 12:17pm
Thanks Beech Tree for the great news coverage! Also, thank you to our community for continuting to support Calendar Girl!