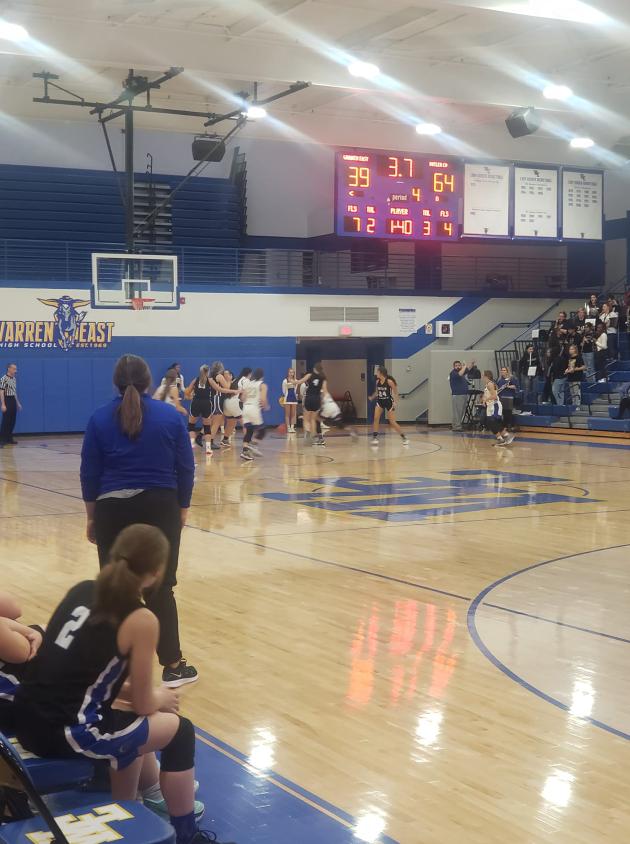 BOWLING GREEN - Remaining in the win column on the road, Butler County pulled away to beat Warren East 64-39 in a girls' high school basketball game on Monday, Dec. 6.

After claiming the win, Butler County moved to 2-0.

Moving ahead early, Butler County led 20-8 in the first quarter.

Butler County led 32-24 at halftime and managed to extend its lead back out after the intermission period.

The Lady Bears led 49-27 at the conclusion of the third quarter.