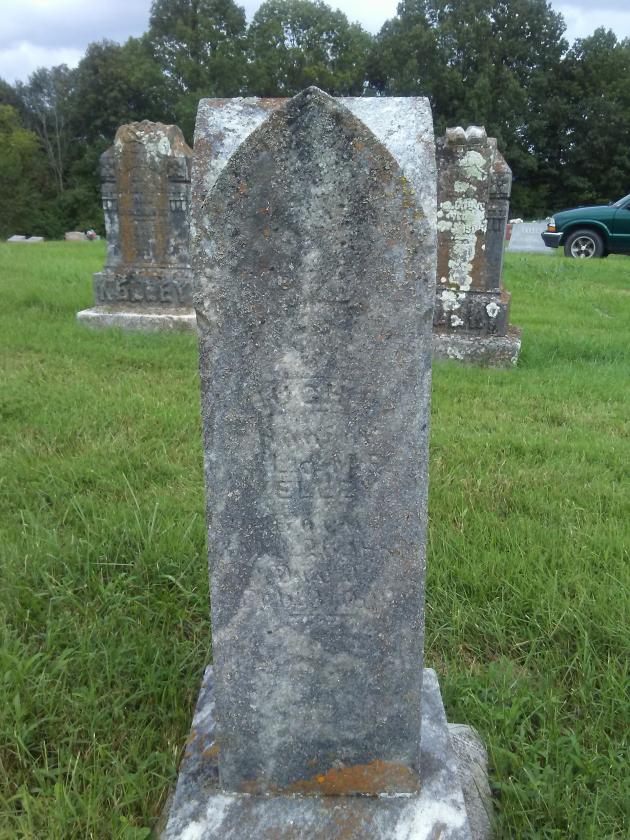 With daily headlines about the current world pandemic and words like "crisis" and "alarming" indeed etched into our LED tv screens, it must be noted that the use of such phrases can be very effective. Cases in point are the two crises that occurred six years to the month apart in or near three separate towns here in Butler County back in the 1890s.

The first occurred in and near the village of Mining City, located 26 miles by river downstream from the old Morgantown steamboat landing. Attention-getting headline explained how the dreaded disease called spotted fever suddenly appeared in February of 1893:

Dr. J. N. McCormack of Bowling Green, Secretary of the state board of health, had just learned of the dreaded spotted fever attacking Mining City and Rochester. Four families were affected. There were nine confirmed deaths. Doctor McCormack telephoned Dr. Morehead of Morgantown to proceed at once to the infected district and disinfect the premises and isolate the victims. The paper reported that the people of Mining City and Rochester and the country surrounding are "greatly frightened at the situation."

Finally, it was reported that the disease had abated with one additional death since February 24, bringing the total death count to 10. The physicians thought they would be able to keep it within its present bounds.

Now fast forward to 1899 and up the river to Morgantown.

Lexington, Ky.)-A letter to the Lexington Daily Leader from Morgantown, the county seat of Butler County, stated that an epidemic of spotted fever or spinal Meningitis was raging there. "It is known that there are no longer any coffins in the place to bury the dead. The people are panic-stricken and fleeing in all directions."

The letter goes on to say that then Kentucky Attorney General William S. Taylor and Judge Settles traveled there by boat the Sunday before, and after finding the country in such panic, they decided to cancel court that had been scheduled for Monday.

The city people handled the emergency as best they could with reports of the female seminary closing and sending upwards of 100 pupils for points up and down the river or for their homes.

Severe cold weather was blamed as it caught dozens of families without fuel and food. Some who died had done outside work, exposing themselves to the rigors of the weather.

The steamer Park City left Evansville Wednesday for Bowling Green with orders to stop at Morgantown for passengers. However, floating ice hampered that effort with the dispatch, saying that the people who desired to leave the town cannot unless they walk.

The word from Bowling Green was that about 100 Morgantown people were waiting there for the epidemic to pass.

The last victim appears to be the Butler County Sheriff, Clay P. Johnson, who died March 5 at 31 years of age, bringing 13.

More on the deaths of the Kelly brothers:

Attending doctor E.A. Cherry wrote for the Louisville Journal of Surgery and Medicine, saying that Hugh Kelly, 14 years and a newsboy lay unconscious on the morning of February 2, 1899. He lived for about 36 hours. When he took sick, his older brother, Henry, lay a corpse in the same house. Both died of cerebrospinal fever. (Meningitis)