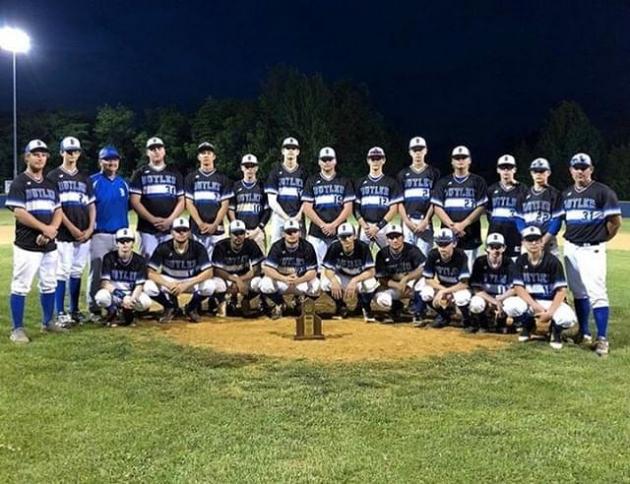 Butler County  defeated Grayson County 10-9 on Tuesday after taking the lead late in the game. The game was tied at nine with Butler County Bears Varsity batting in the top of the seventh when Duane Daniel was hit by a pitch, driving in a run.

Grayson County scored seven runs in the fourth inning, but the Bears still managed to pull out the victory.

Eli Lewis earned the victory on the pitcher's mound for Butler County. He surrendered zero runs on one hit over three and a third innings, walking zero.

Scott took the loss for Grayson County. He went six and two-thirds innings, allowing eight runs on 14 hits and striking out three.

Zack Smith started the game for Butler County. He lasted three and two-thirds innings, allowing ten hits and nine runs while striking out one and walking zero

Butler County seized victory in dramatic walk-off fashion, thanks to a walk-off single at the end of the game to topple Edmonson County. The game was tied at five with the Bears batting in the bottom of the ninth when Ross West singled on a 0-1 count, scoring one run.

In the bottom of the sixth inning, Butler County tied things up at five. Chance Castlen's sac fly scored one run for the Bears.

Hunter McKee took the win for Butler County. He surrendered one run on one hit over four innings, striking out six.

Leevi McMillin went 2-for-3 at the plate to lead Butler County in hits.