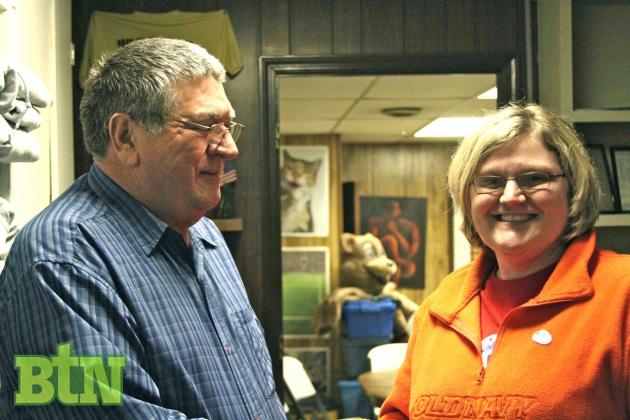 Incumbent Edra Dean Hampton fell short in her bid for a second term with 264 votes.

In the race for a seat on the Butler County Board of Education for the First District, Charles Price received 329 votes, defeating Leslie Turci, who tallied 195 votes.

Stay connected to Beech Tree News and WLBQ 1570 AM for the latest in local political coverage.

Submitted by Dionne Merritt (not verified) on Tue, 06/11/2012 - 8:17pm
Thank you for giving me the opportunity to work for the citizens of Morgantown. I truly appreciate your vote and I look forward to working with everyone. I love my community and will do what's best for Morgantown. I encourage everyone to please come to the meetings. They are the second Thursday of every month at 6 at the Eva J. Hawes Community Building.