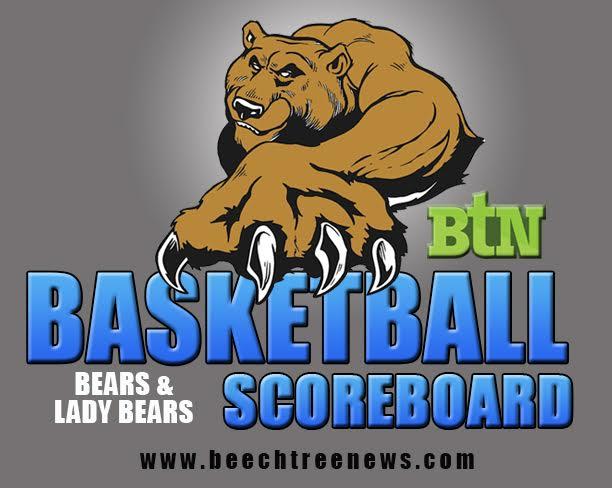 MORGANTOWN - Butler County reeled off three wins in the Hebrews 12 Coffee Christmas Classic to move to 8-0 in the 2019-20 boys' high school basketball season.

Parker Rice scored 20 points to lead Butler County to the victory. Rice was 4-of-5 from 3-point range. He was the only Butler County player to reach double figures in scoring.

Parker Rice poured in a game-high 27 points to lead Butler County to the victory.

Leevi McMillin recorded a double-double for the Bears, scoring 10 points and pulling down 14 rebounds.