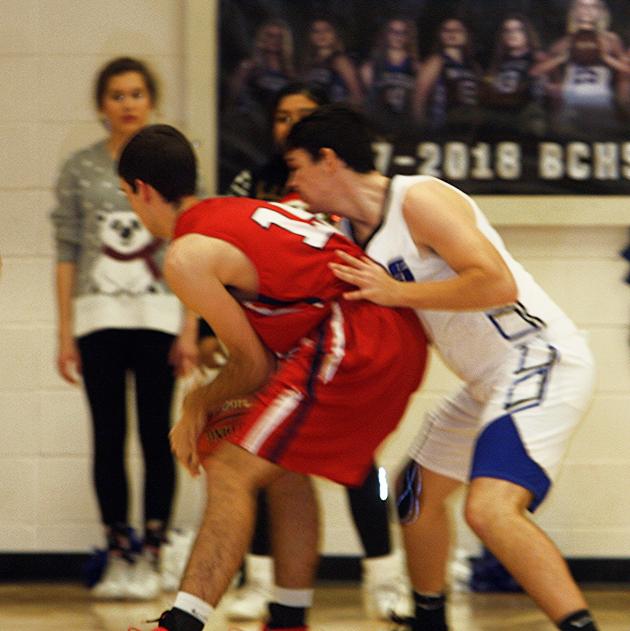 More on each matchup featuring the Bears follows.

With the win, Butler County improved to 3-3 overall and 1-1 in the 12th District.

Edmonson County dropped to 2-6 overall and 1-1 in the district with the loss.

Butler County won despite shooting only 38.9 percent (7-of-18) from the free throw line.

Senior forward Jaden Hurt led Butler County to the win, scoring 24 points and pulling down seven rebounds. Hurt connected on 10 shots inside of the arc in the victory.

With the win, Butler County improved to 4-3.

Walden dropped to 7-1 with the loss.

Parker Rice led Butler County with a double-double, scoring 26 points and pulling down 12 rebounds, both of which were game-highs.