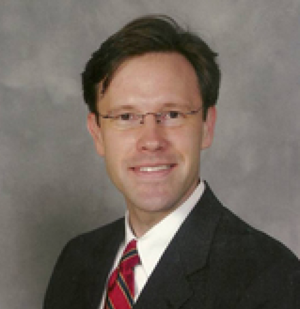 After earning a B.A. in Spanish and government and an MPA from Western Kentucky University, Hines graduated from the Brandeis School of Law at the University of Louisville.

The appointment takes effect immediately, and Hines will serve until the position is filled in accordance with the results of the November 2018 midterm election, pursuant to the provisions of Section 152 of the Kentucky Constitution.

Vacancies in the office of a judge of the District Court are filled by the governor from a list of three names submitted by the Judicial Nominating Commission.

The two other nominees for the judgeship were attorneys Tara Nicole Ward, of Hartford, Kentucky and Richard "Dick" Joseph Deye, of Morgantown, Kentucky.