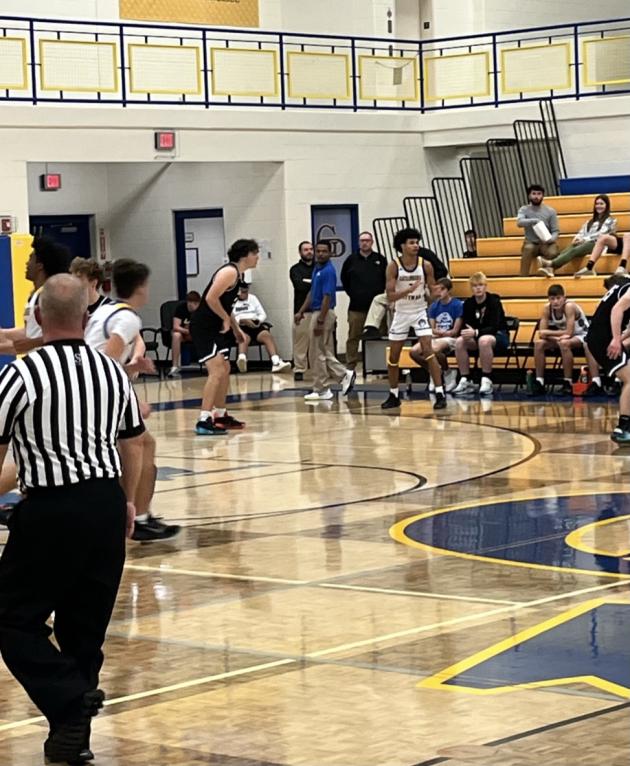 Butler County shot 44.6 percent (29-of-65) from the field. The Bears connected on three of 16 three-point field goal attempts.