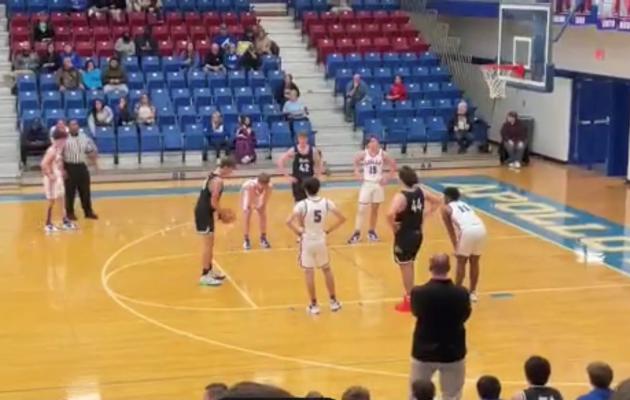 Butler County improved to 10-3 after recording the win.

The Bears carried a lead out of each quarter during the non-district matchup.

Starting strong, Butler County outscored Apollo 18-13 in the first quarter. The Bears led 28-23 at halftime and remained out in front heading into the final period. Butler County led 46-37 at the conclusion of the third quarter.

Brody Hunt poured in a game-high 25 points to lead Butler County to the win. Accompanying Hunt in double figures for the Bears, Jagger Henderson netted 14 points.