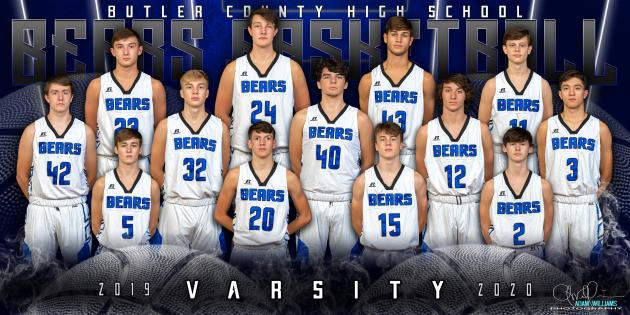 With the win, Butler County moved to 4-0.

Apollo dropped to 0-6 with the loss.

Malik Wilson paced Apollo, scoring 18 points for the Eagles. Wilson was the only Apollo player to reach double figures in the scoring column.

With the win, Butler County moved to 5-0.

Russellville dropped to 3-2 with the loss.

Parker Rice led Butler County with a game-high 26 points. Rice was 11-of-15 from the free throw line. Nearly registering a double-double, Rice pulled down nine rebounds.