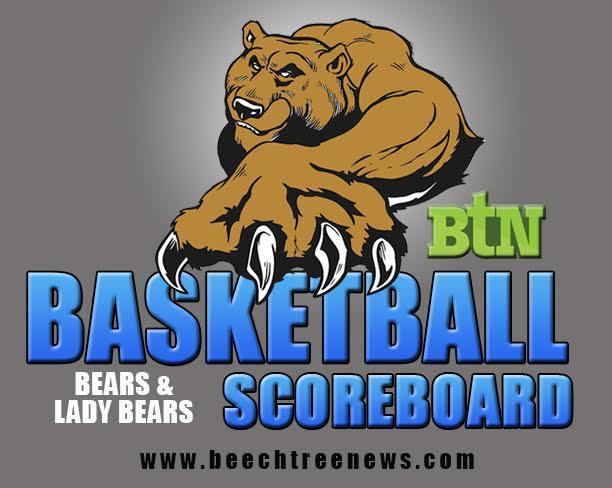 The Bears moved ahead early and forced Thomas Nelson to play from behind throughout the boys' high school basketball matchup.

Butler County shot 56.7 percent (38-of-67) from the field. The Bears connected on five of 16 three-point field goal attempts.

The Bears are scheduled to face Grayson County in the semifinals of the 12th District Boys' Basketball Tournament at 7:30 p.m. on Tuesday, Feb. 22.