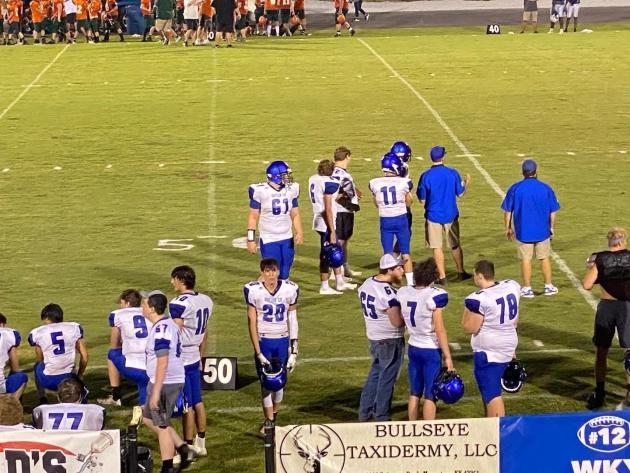 The second scrimmage of the season takes on the format of a real game situation. Quarters one, two and three will be varsity, with the fourth quarter being JV. The kicking game is installed, both kickoff and punt formations but runbacks are whistled dead and not a part of the scrimmage. 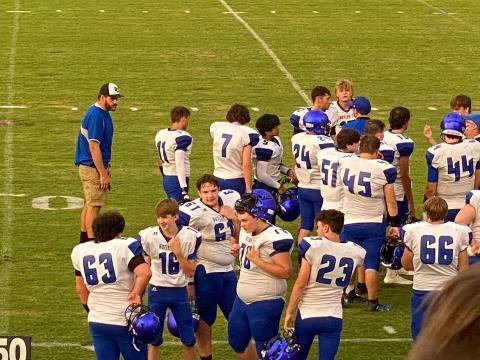 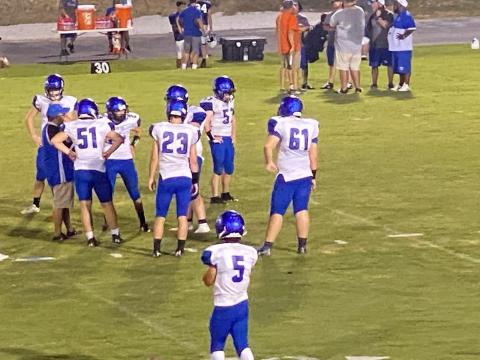 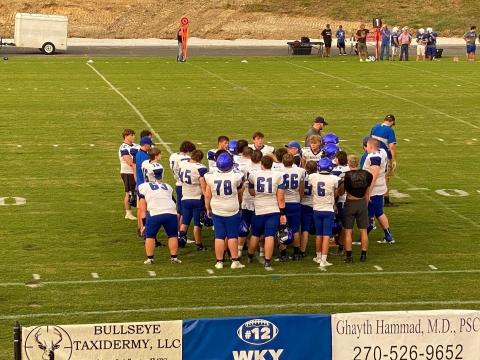 Defensively on the night’s first scrimmage vs FS, and Hart Co. noted play came from Zack Silcox, inside Linebacker, & Dillon Hudnall.  On the Defensive Line good work from Dalton Freeman, Ian Moore & Kyle Chambers.  A pick six interception for a touchdown by Solomon Flener during the Hart Co. scrimmage. 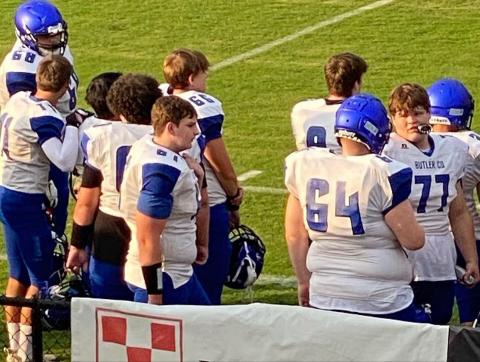 Coach Embry, “The work never ends, these next four days of practice are valuable and much needed for our second scrimmage.” Attendance is a must, as we prep daily, and look towards our opening game of the season with the Russellville Panthers, Friday, August 20th @ Rhea Stadium in Russellville, Ky.