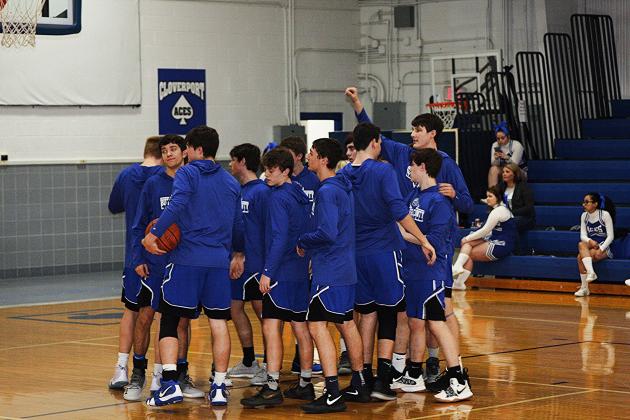 The Butler County Bears returned to the win column earlier in the week. The Bears notched back-to-back wins over Caverna and Cloverport Monday-Tuesday, winning a pair of matchups convincingly.

With the win, Butler County improved to 10-6.

Butler County 81, Caverna 62: Three days after dropping a 12th District game to Grayson County, Butler County in its first outing since the setback, pulled away to beat host Caverna on Monday night.

Solomon Flener recorded a double-double for the Bears, tallying 12 points and recording 11 rebounds.

Accompanying three of his teammates in double figures, Leevi McMillin delivered 10 points for the Bears.