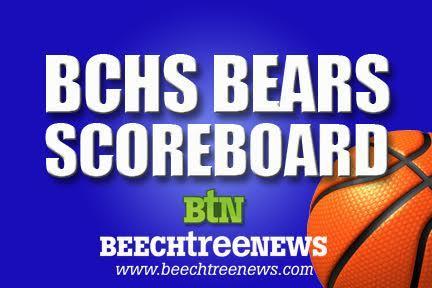 The Bears advanced to the district title game with the win while the loss eliminated Whitesville Trinity from the postseason.

With the win, Butler County improved to 20-9.

Whitesville Trinity dropped to 9-22 with the loss.

Butler County finished 7-of-22 from the free throw line.

The Bears used a balanced offensive attack to notch the win.