Bears fall to Murray in Class 2A State Playoffs 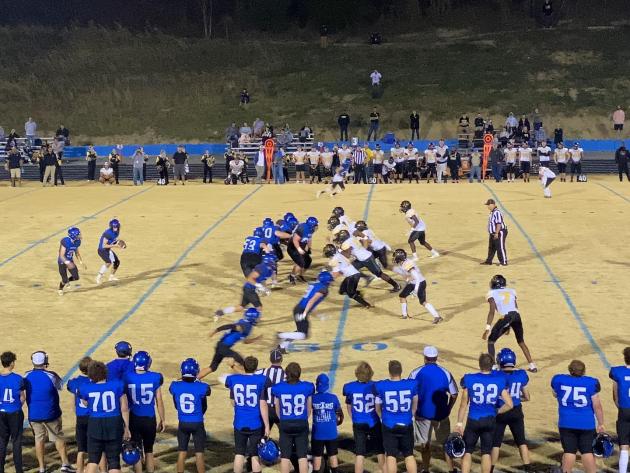 MORGANTOWN — Butler County came up short as visiting Murray held on to win 27-21 in the opening round of the 2022 Class 2A UK HealthCare Sports Medicine State Football Finals on Friday, Nov. 4.

With the win, Murray advanced to the second round of the Class 2A State Playoffs. Murray improved to 6-5 after notching the win.

Muray moved ahead first, reaching the endzone with 7:19 remaining in the first quarter. However, Murray missed its PAT attempt following the touchdown.

Butler County tied the game 6-6 when Colton Dunnells scored on a 1-yard run with 3:48 remaining in the first quarter. After a successful PAT attempt, Butler County moved out in front 7-6.

But Murray answered. The Tigers added two touchdowns in the second quarter to lead 21-7 at halftime. 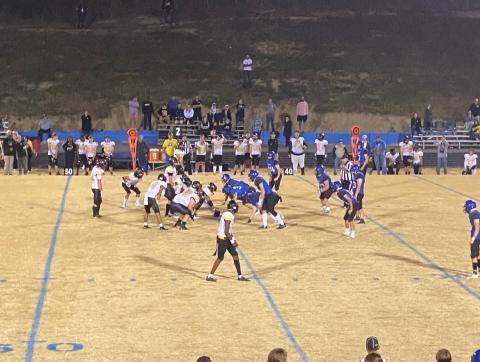 Determined to contend for a win in the high school football postseason, Butler County battled back. The Bears pulled even with Murray during the third quarter.

Brody Hunt scored on a 51-yard touchdown run for the Bears in the third quarter.

Returning to the endzone, Dunnells added a four-yard touchdown run for Butler County during the third period.

The Bears and Tigers, rivals from bordering districts, remained tied 21-21 at the conclusion of the third quarter.

Murray managed to reach the endzone again during the fourth quarter to move back out in front.

Butler County was held out of the endzone late in the playoff game. 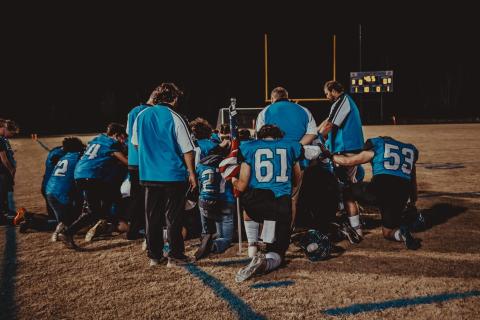 Murray is scheduled to visit perennial state title contender Mayfield (11-0) in the second round of the Class 2A State Playoffs on Friday, Nov. 11. 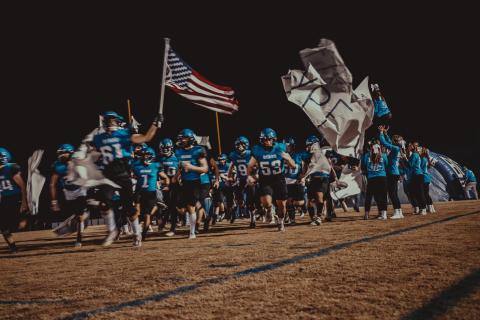