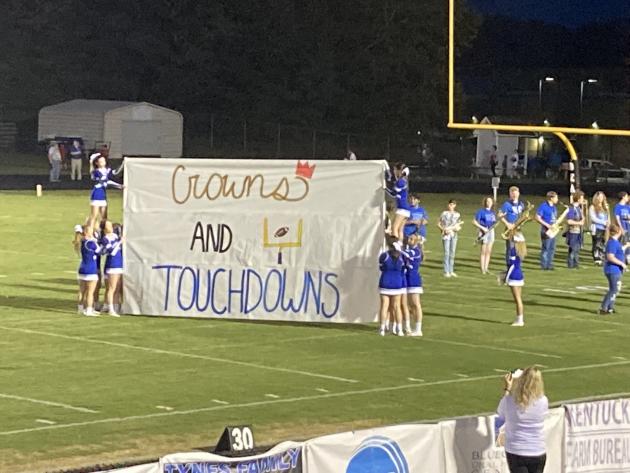 MORGANTOWN - Butler County fell short as Hancock County scored in overtime to win 28-22 in a Class 2A, District 2 football game on Friday, Oct. 1. 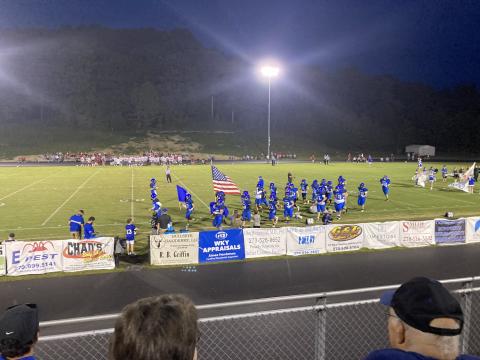 Hancock County improved to 5-2 overall and 1-1 in Class 2A, District 2 after notching the win.

Hancock County scored first in the opening quarter. The Hornets carried an 8-0 lead out of the first quarter but the Bears battled back, tying the district game during the second period.

Butler County and Hancock County were tied 8-8 at halftime.

After moving ahead following the intermission period, Butler County clung to a 16-14 lead at the conclusion of the third quarter. However, Hancock County answered.

The Bears and Hornets were tied 22-22 at the end of regulation.

Limited offensively late in the game, Butler County was held scoreless in the overtime period.

Jagger Henderson led the Bears, completing 11 of 18 passes for 120 yards and two touchdowns. Henderson, who threw two interceptions, rushed 12 times for 64 yards and one touchdown.

Solomon Flener led the Bears in receiving, reeling in seven receptions for 76 yards and two touchdowns.

Behind Flener, Luke Laughing hauled in seven receptions for 34 yards for the Bears.

Butler County was limited on the ground, rushing 28 times for 104 yards and one touchdown in the setback.

Providing a lift in the secondary for Butler County, Henderson recorded an interception.

Butler County is scheduled to visit Owensboro Catholic for a Class 2A, District 2 game on Friday, Oct. 8. 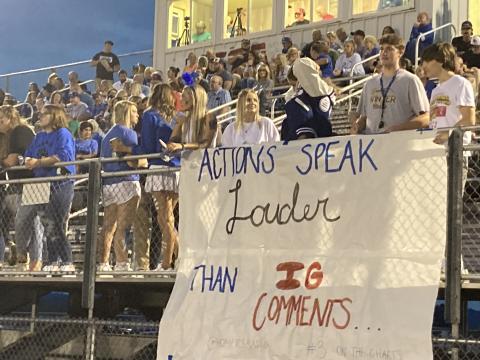