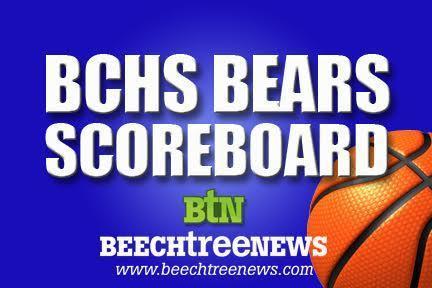 Butler County ended its season 21-10 with the loss.

With the win, Owensboro Catholic improved to 19-14 and advanced to the 3rd Region Boys' Basketball Tournament Semifinals.

Owensboro Catholic carried a lead out of each quarter. The Aces used a 21-4 scoring advantage in the second quarter to lead 36-16 at halftime.