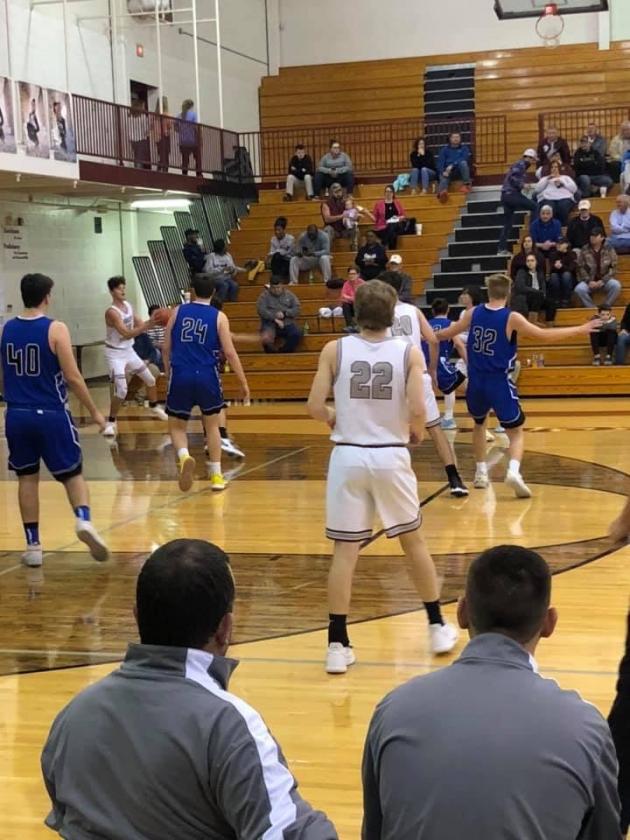 Rice led all players in scoring and rebounding.

Butler County shot 50 percent (29-of-58) from the field. The Bears were 9-of-18 from the free throw line, connecting on half of their foul shots. 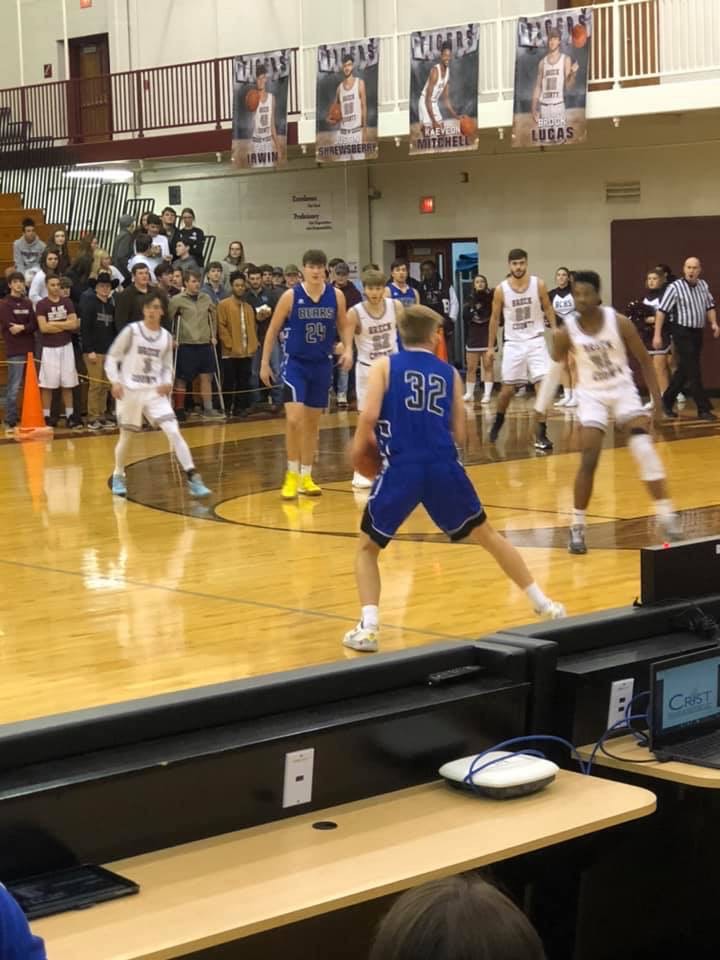 With the loss, Butler County dropped to 9-2.

Breckinridge County improved to 9-3 with the win.

Kaevdon Mitchell paced Breckinridge County with a game-high 23 points. Mitchell was 9-for-9 from the free throw line.

Solomon Flener paced Butler County with a team-best 17 points. Parker Rice was the only other Butler County player to reach double figures in scoring, posting 14 points for the Bears.