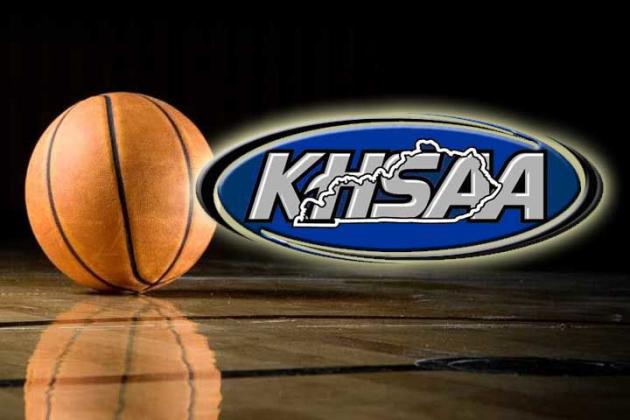 MORGANTOWN - Butler County fell behind early and couldn't recover from its slow start as Owensboro pulled away to win 84-55 in a boys' high school basketball season opener on Monday, Jan. 4.

McMillin paced Butler County inside, pulling down a game-high 10 rebounds.