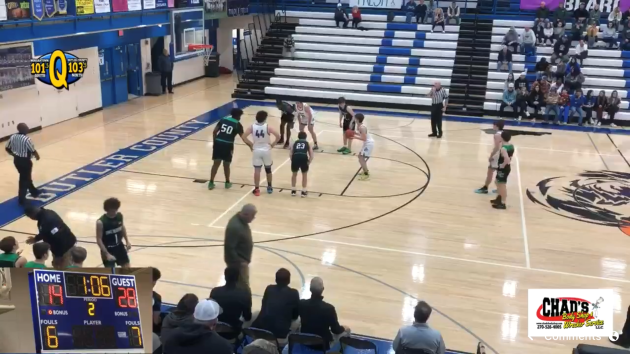 MORGANTOWN - Butler County nearly overcame a double digit deficit to win over the weekend. However, visiting Owensboro Catholic managed to edge the Bears 50-48 in a boys' high school basketball game on Saturday, Dec. 18.

Determined Owensboro Catholic won for the third time in four games, improving to 3-5.

Ji Webb scored a game-high18 points to lead Owensboro Catholic to the win.

Butler County is scheduled to face host Gatlinburg-Pittman in the Smokey Mountain Classic at 7 p.m. on Monday, Dec. 20.