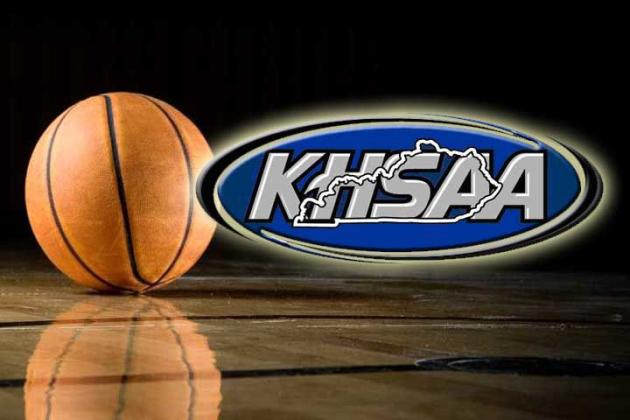 A contender for the 12th Region boys' basketball championship, Butler County shot 82.6 percent (19-of-23) from the free throw line in the winning effort.

Daviess County struggled offensively, shooting 28.6 percent (16-of-56) from the field. The Panthers shot 27.3 percent (six of 22) from three-point range.