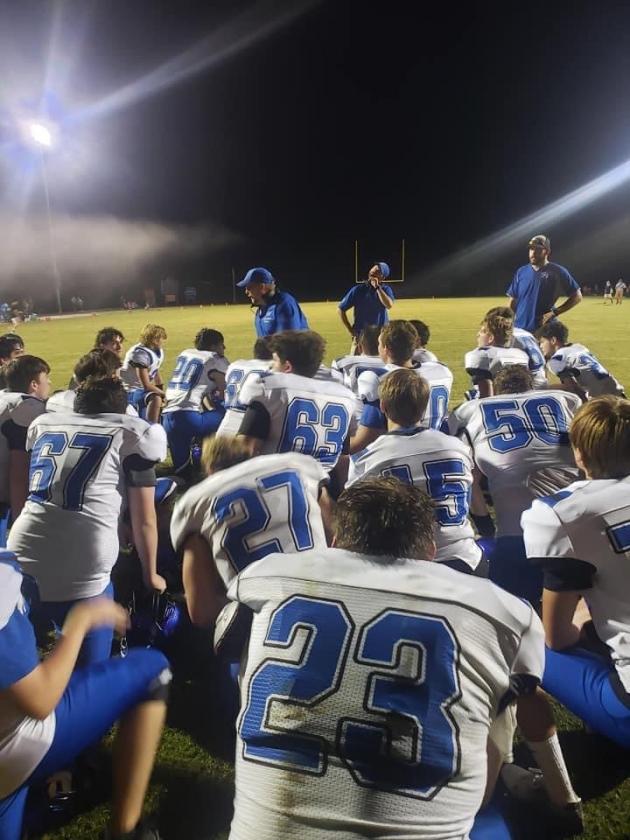 The Bears lost to Owensboro Catholic in the opening round of the KHSAA Class 2A Playoffs. However, Butler County won six of 10 regular season games and showed improvement throughout the 2021 high school football season.

The Bears, under the direction of head coach Brandon Embry, finished with a .58330 RPI, which ranked 10th in Class 2A.

The Bears' 2022 schedule will be finalized and released at a later date.