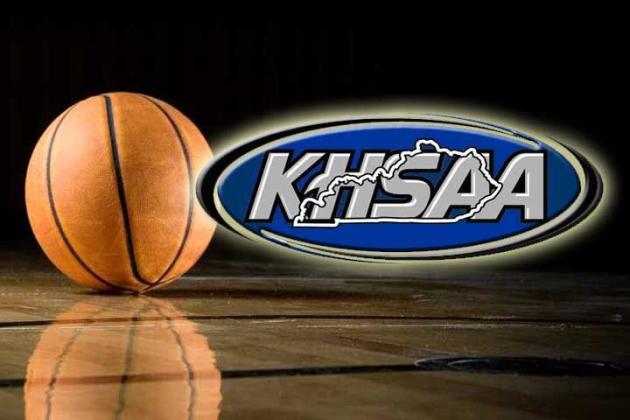 BOWLING GREEN — Butler County came up short as Greenwood held on to win 84-81 in a boys' high school basketball game on Tuesday, Jan. 10.

The Bears carried a single digit lead out of each of the first three quarters.

The Bears led 58-55 at the conclusion of the third quarter.

However, Greenwood finished strong to claim the win.

Greenwood, which featured four scorers in double figures, shot 81 percent (17-of-21) from the free throw line.

Butler County is scheduled to host Grayson County for a 12th District boys' basketball game at 7:30 p.m. on Friday, Jan. 13.

Adding to its advantage, Hancock County outscored Butler County 19-4 in the second quarter to lead 36-16 at halftime.