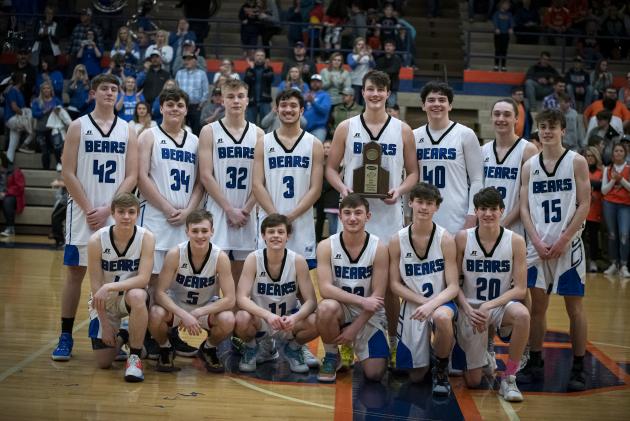 Butler County improved to 21-9 with the win.

With the loss, tournament host Grayson County dropped to 10-21.

Butler County doubled up Grayson County 12-6 in the opening quarter. The Bears led 21-14 at halftime and remained out in front after the break.

Butler County added to its lead after the intermission period. The Bears led 39-25 at the conclusion of the third quarter.

Parker Rice, who has emerged as one of the top boys' high school basketball players in the state, paced Butler County with a team-high 20 points. Accompanying Rice in double figures in scoring for the Bears, Brody Hunt netted 14 points and Simon Flener added 12 points.