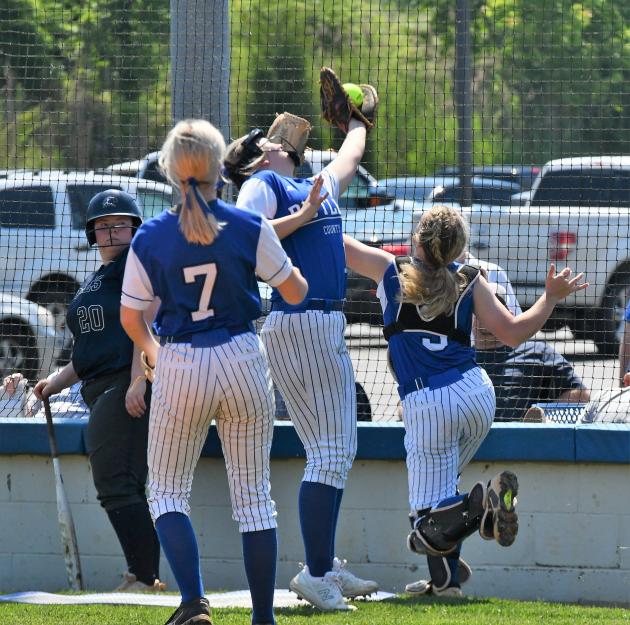 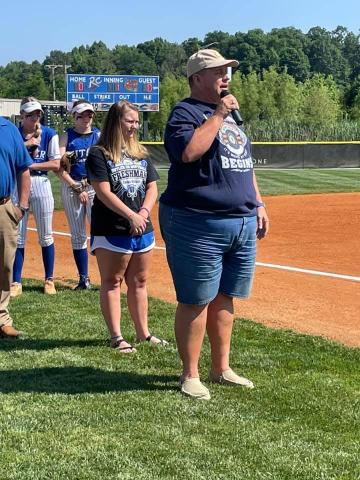 Butler County pulled away to beat Ohio County 7-3 in the opening round of the 3rd Region Softball Tournament on Saturday, June 5.

Aliceson Hunt earned the win in the circle for the Bears. Hunt pitched a complete game, allowing three runs on six hits while striking out three over seven innings. 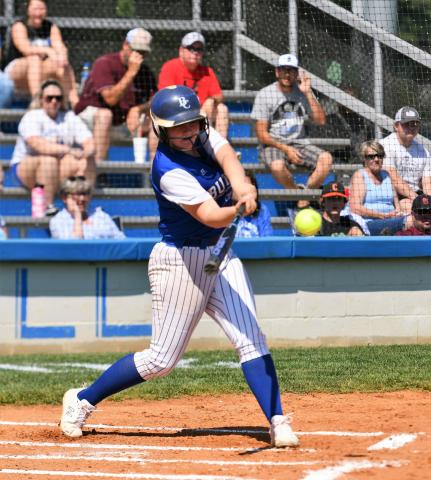 Aubrey Clark homered for the Bears in the first inning.

Aubrey Clark drove in three runs for the Bears. 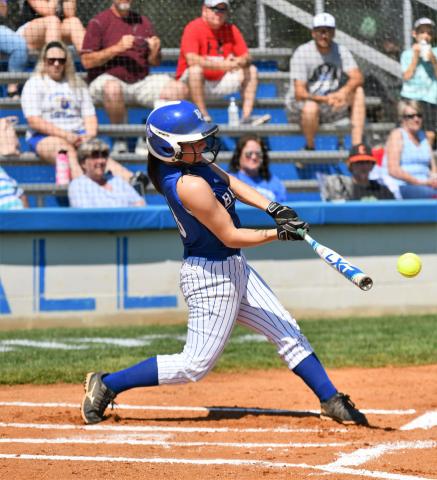 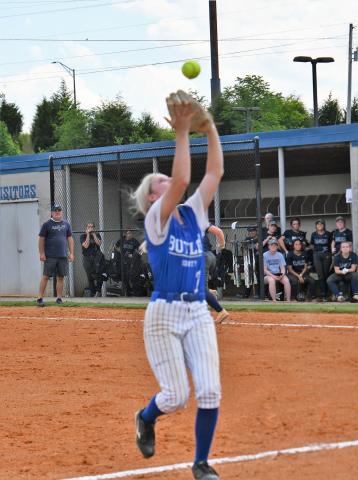 In the other opening round games in the 3rd Region Softball Tournament, it was Daviess County 3, Meade County 0; Owensboro Catholic 6, Muhlenberg County 4 and Hancock County 8, Whitesville Trinity 1.

Butler County moved on to meet Daviess County in the semifinals of the 3rd Region Softball Tournament. 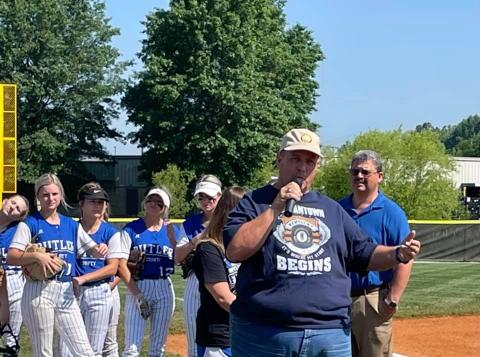