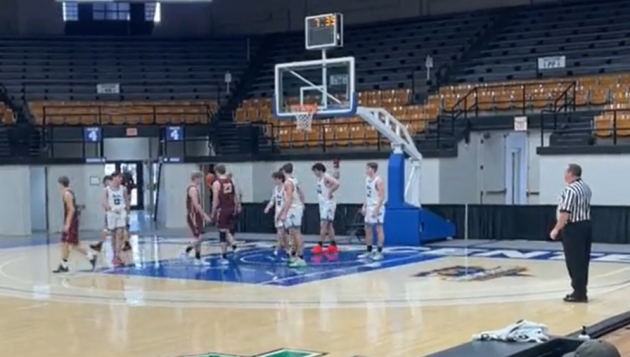 OWENSBORO - Butler County defeated Carlisle County 54-39 in the opening round of the Independence Bank Classic at the Owensboro Sportscenter on Wednesday, Dec. 29.

The Bears connected on 20 of 63 field goal attempts in the victory.