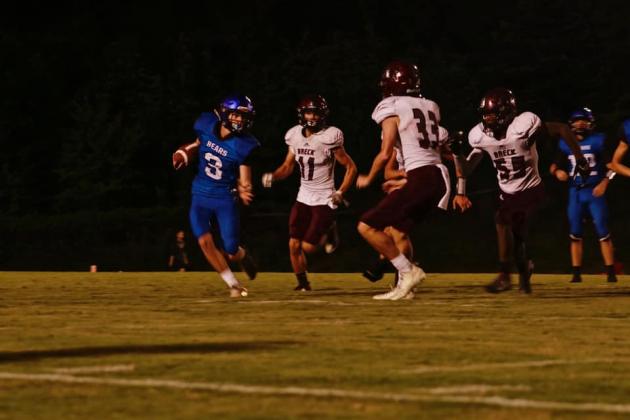 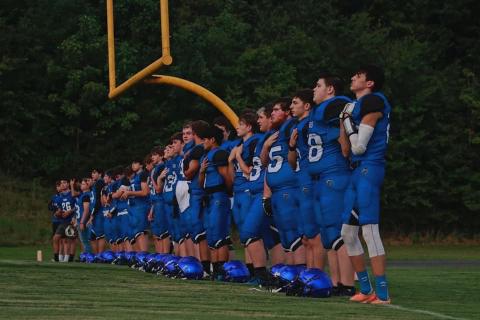 The Bears moved ahead early and gradually pulled away to win convincingly. Butler County (2-1) led 22-7 at halftime. 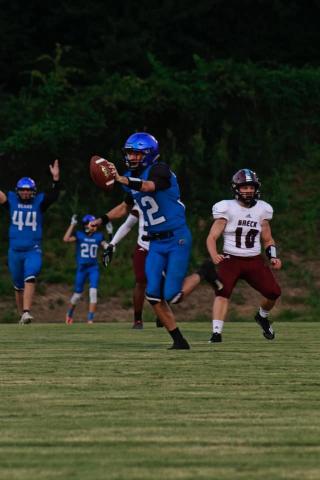 Stretching its lead shortly after the intermission period, Butler County added another touchdown. The Bears led 30-7 at the conclusion of the third quarter.

Butler County thrived on the ground, rushing 28 times for 289 yards and four touchdowns. 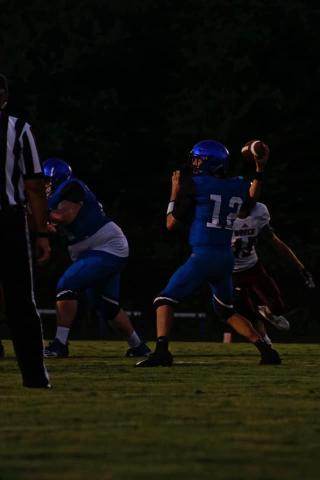 Behind Peralta, Colton Dunnells rushed eight times for 54 yards and one touchdown for the Bears. 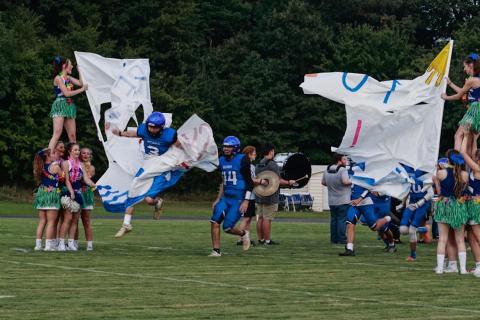 Through the air, Henderson completed four of eight passes for 38 yards and one touchdown.

Beasley hauled in a 12-yard touchdown pass reception for the Bears.

Josh Morris added 13 tackles for the Bears while Dillon Hudnall provided 12 tackles and two tackles for a loss.

Butler County is scheduled to visit rival Grayson County (2-0) for its next game on Friday, Sept. 10. 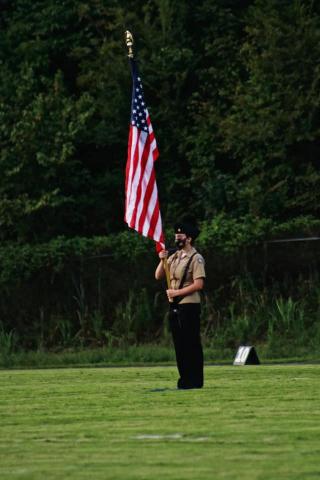 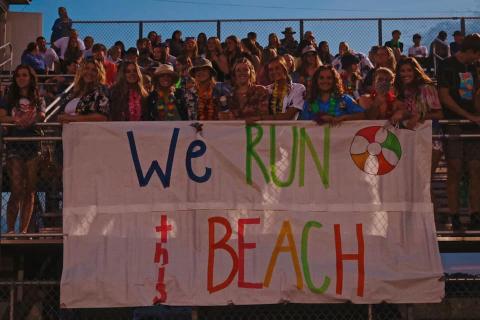