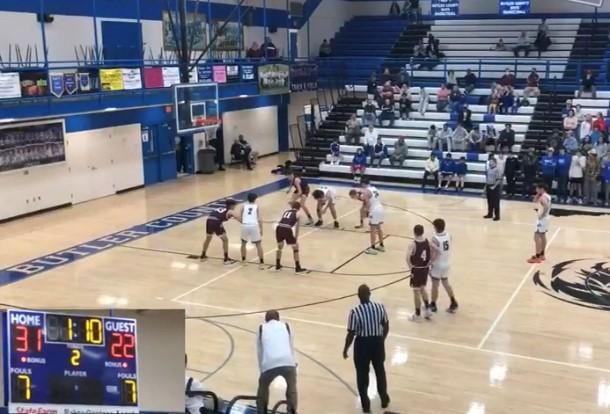 With the win, Butler County moved to 5-0.

Butler County led 38-26 at halftime and remained in control throughout the second half. The Bears led 57-45 at the conclusion of the third quarter.

Butler County shot 47.5 percent (28-of-59) from the field. The Bears connected on seven-of-23 three-point field goal attempts, shooting 30.4 percent beyond the arc.

After notching the win, Butler County moved to 4-0.

Ballard Memorial dropped to 1-3 after suffering the loss.

Braden Dockery scored 13 points to lead the Bears to the win. Dockery was three-of-five from three-point range.