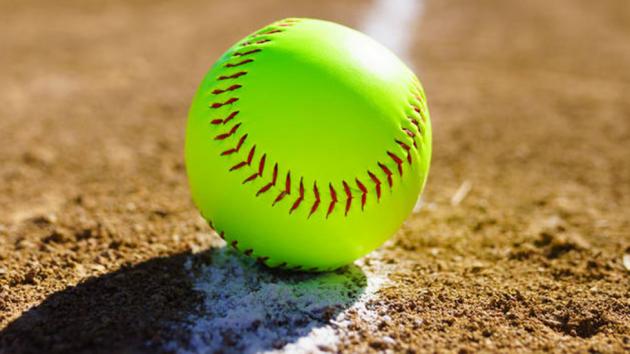 Butler County doubled up Whitesville Trinity 12-6 in the hits column.

The Bears scored first and never trailed. Butler County led 7-0 before Whitesville Trinity plated its first run in the top half of the fourth inning.

Aliceson Hunt was the winning pitcher for the Bears. Hunt pitched all six innings, allowing three runs on six hits while striking out six and walking one.

With the win, Butler County moved to 2-0.

Butler County scored first and never trailed. The Bears led 7-1 at the conclusion of the fourth inning.

Prior to falling short, Bowling Green managed to plate five runs in the fifth-sixth innings. However, Butler County held Bowling Green scoreless in the final frame to pull out the win.