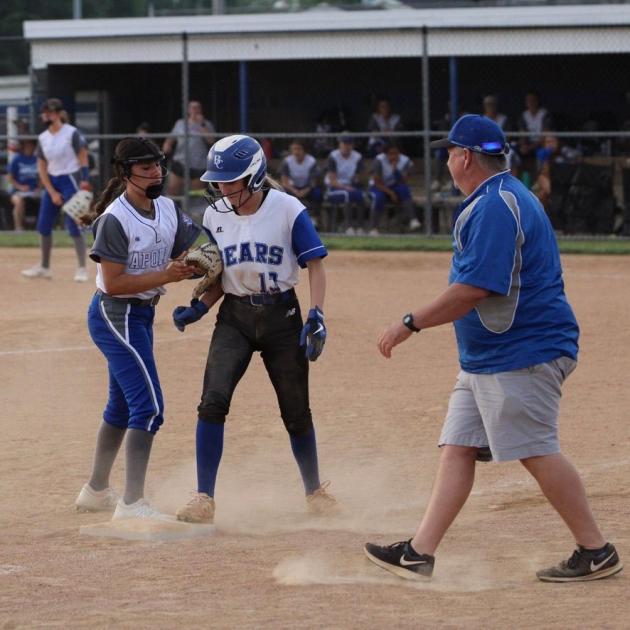 FRANKLIN - Visiting Butler County held on to defeat Franklin-Simpson 8-6 in a high school softball game on Thursday, May 27.

Aliceson Hunt pitched a complete game and earned the win in the circle for Butler County. Hunt surrendered six runs on 12 hits over seven innings, striking out two and walking zero.

In addition to James, Hanna Arthur pitched for the Wildcats.

Franklin-Simpson lost despite outhitting the Bears 12-9 and committing only one error.

The Bears overcame two errors to notch the win.

Aleace Hall homered for Butler County in the third inning. 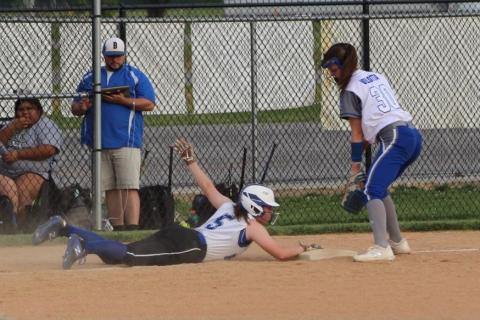 Avery Gleason earned the win in the circle for Butler County. Gleason pitched a complete game, allowing three runs on six hits and striking out eight over four innings.

Helping her pitching cause at the plate, Gleason paced Butler County offensively. Gleason finished 3-for-3 at the plate for the Bears.

Along with Miller and Schroeder, Lydia Decker drove in one run for the Bears. 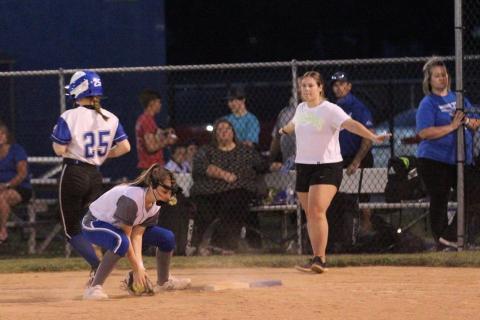 Butler County plated two runs in the top half of the eighth inning and held Ohio County scoreless during the home half of the frame to pull out the win.

The Bears edged Ohio County 9-8 in the hits column and overcame three errors to win.

Aliceson Hunt earned the win in the circle for Butler County. Hunt pitched a complete game, allowing four runs on eight hits while striking out six and walking one over eight innings.

Moving runners around the bases for the Bears, Madison Clark provided three RBIs. 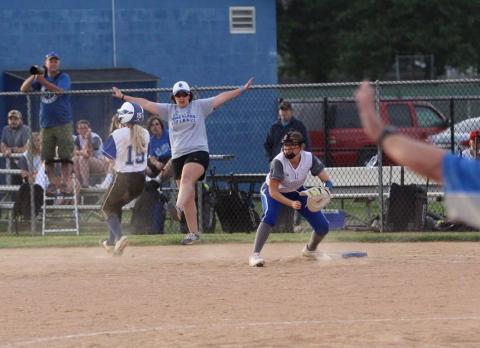 Butler County set the tone early, scoring five runs in the top half of the first inning.

Ohio County plated its lone run in the bottom half of the third inning.

Kaylee Dockery claimed the win in the circle for the Bears. Dockery surrendered one run on two hits over three innings, striking out four and walking one.

Cameron doubled for Butler County. Providing another extra-base hit for the Bears, Mia Thomas legged out a triple. 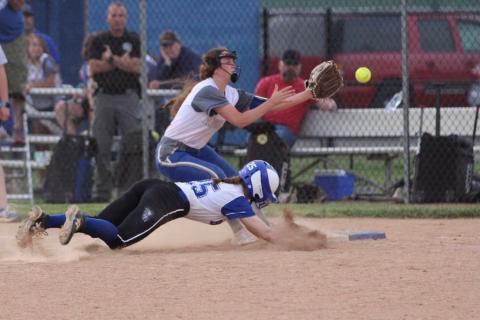