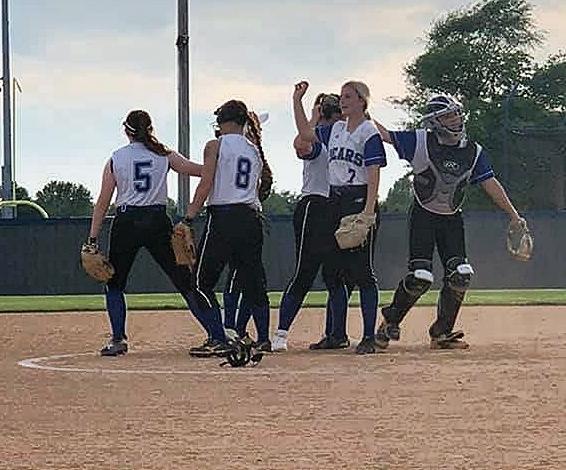 The Bears held on to win after Apollo plated three runs in the bottom half of the seventh inning.

Aliceson Hunt earned the win in the circle for Butler County. Hunt allowed seven runs on 12 hits over seven innings, striking out two and walking zero.

Providing an extra-base hit for the Bears, Hunt, Jones and Autumn Proctor each drilled a double. Helping her pitching cause at the plate, Hunt drove in three runs. 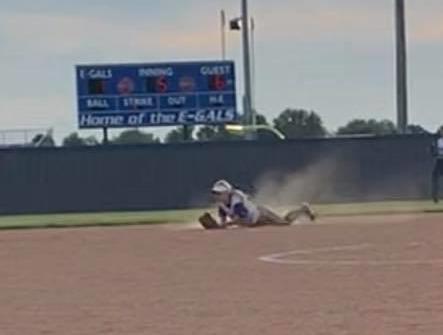 BOWLING GREEN - Butler County pulled away to beat Warren Central 18-1 in four innings in a high school softball game on Thursday, May 20.

Aliceson Hunt earned the win in the circle for the Bears. Hunt pitched two innings, allowing zero hits and zero runs while striking out four and walking zero.

Closing out the game in the circle for Butler County, Mia Thomas pitched two innings.

Natalie Naftel started the game in the circle for Warren Central. Naftel allowed 18 runs on 13 hits while striking out three and walking one over four innings.

Austin and Madison Clark each doubled for the Bears, 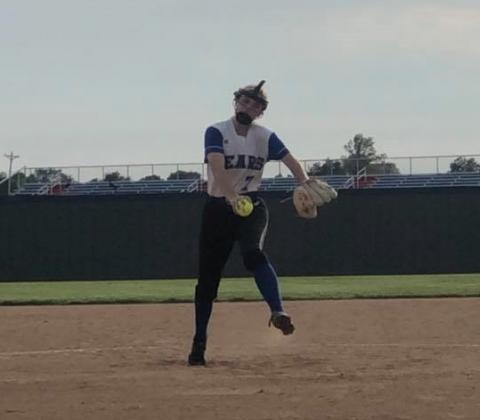 LEWISPORT - Butler County came up short as host Hancock County held on to win 5-3 in a high school softball game on Tuesday, May 18.

Hunt and Olivia Austin each delivered multiple hits for the Bears. Helping her pitching cause, Hunt went 3-for-4 at the plate to lead Butler County's offensive attack. 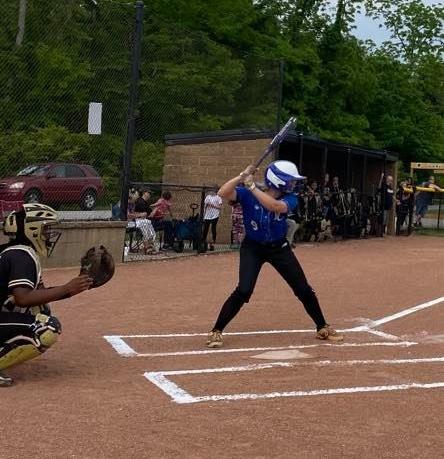 Breaking open a scoreless game, Hancock County plated one run in the bottom half of the second inning.

But Butler County eventually moved ahead.

The Bears scored two runs in the top half of the fifth inning to take a 2-1 lead.

Hancock County managed to edge the Bears 3-2 in the hits column but fell short.

Kaylee Dockery was the winning pitcher for the Bears. Dockery allowed one run on three hits while striking out five over five innings.

Lydia Decker and Addison Miller recorded one hit apiece to pace Butler County at the plate. Miller tripled and drove in two runs for the Bears.