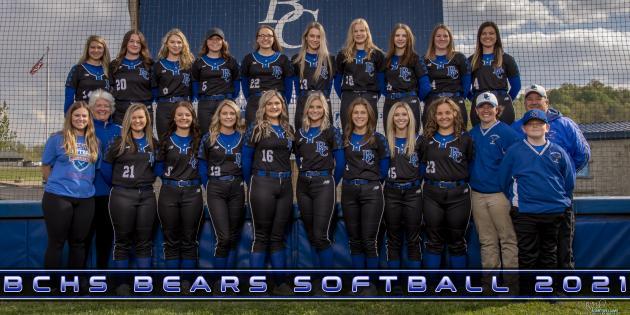 The Bears scored first and never trailed. After the opening inning ended with the two teams tied 1-1, Butler County erupted for five runs during its second at-bat. Butler County led 9-1 at the conclusion of the third inning.

Aliceson Hunt earned the win in the circle for the Bears. Hunt allowed one run on eight hits and one walk while recording six strikeouts.

The Bears doubled up Grayson County 6-3 in the hits column.

Avery Gleason earned the win in the circle for the Bears. Gleason allowed four runs on three hits while striking out five over five innings.

Addison Miller homered and drove in two runs for Butler County in the first inning.

Cheani Schroeder went 2-for-3 at the plate to lead Butler County's offensive attack.

Contributing at the plate for Butler County, Kaylee Dockery drove in one run.

Both Mackenzie Coleman and Mia Thomas doubled for the Bears.