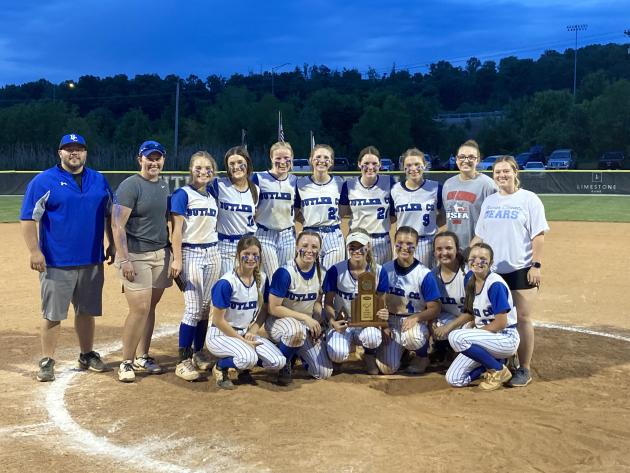 Butler County Softball stole the lead late in the game in a 6-4 victory over Trinity on Thursday.  Butler County was down one at the top of the seventh with the Bears batting.  Addy Miller led off with a line drive single, Parker Willoughby singles to left field scoring Miller, Carley Jones doubled on the first pitch of the at bat, scoring Willoughby as Bears take the lead 5-4.  Madison Clark singles to center field scoring Jones, Bears lead 6-4.  In the bottom of the seventh, it was 3 up and 3 down with Avery Gleason getting a strikeout on the last out of the game. 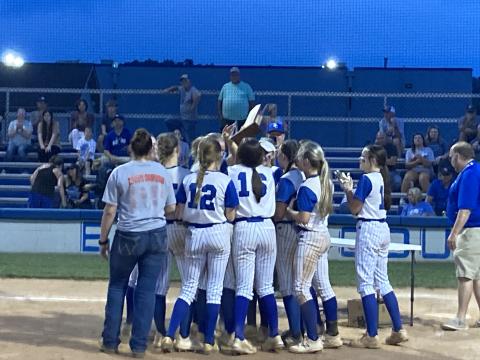 Trinity scored four runs in the sixth inning, but Butler County still managed to pull out the victory.  Raylee Higdon, Allie Barnett, and Georgia Howard each had RBIs in the frame.

In the second inning, the Bears got their offense started.  They scored two runs when Parker Willoughby tripled. 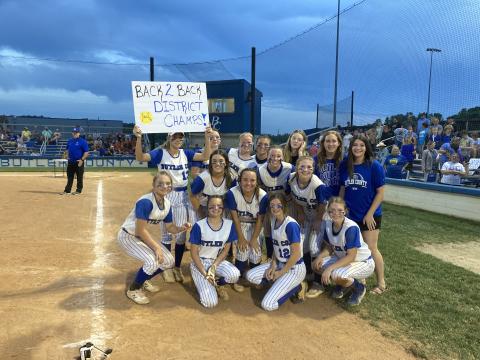 Avery Gleason led the Butler County Bears to victory on the rubber. The fireballer allowed seven hits and four runs over seven innings, striking out one.

Allie Graham took the loss for Trinity. The hurler allowed nine hits and six runs over seven innings, striking out one. 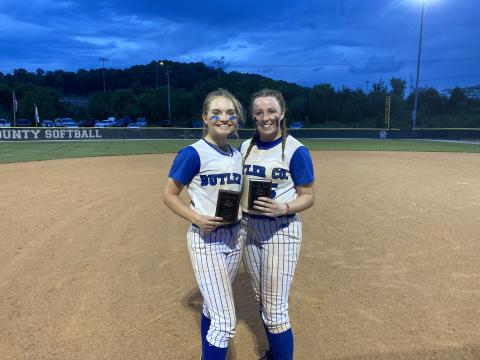 Parker Willoughby and Carley Jones was named to the All Season 12th District Team. 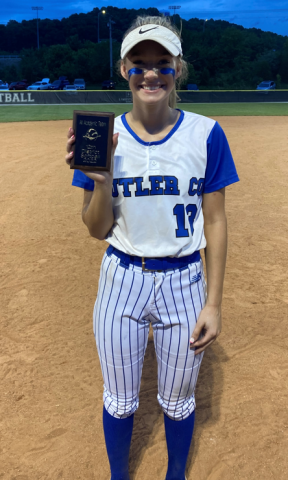 Bella Akers was named to the All Academic Team. 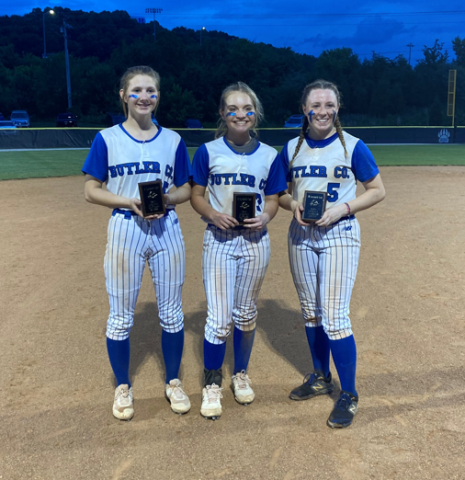 Avery Gleason, Parker Willoughby, and Carley Jones were named to the 12th District All Tournament Team. 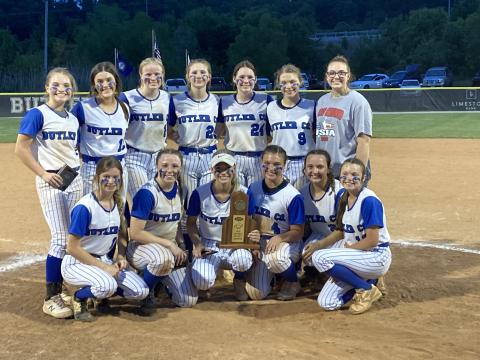 Butler County finished regular season play with a record of 17-15.  The bears defeated Edmonson County 6-1 in the first round of the 12th District Tournament and took the championship form Trinity with a 6-4 win.  The Bears will play Ohio County on May 28 at Owensboro Catholic at 7:00 p.m. in the 3rd Region tournament. 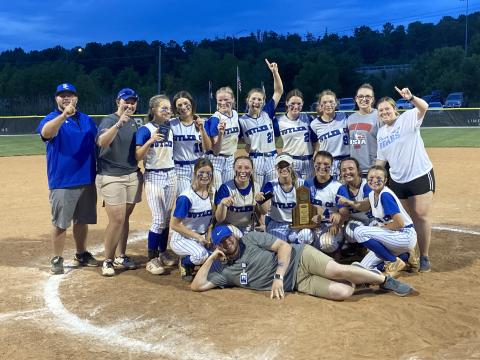