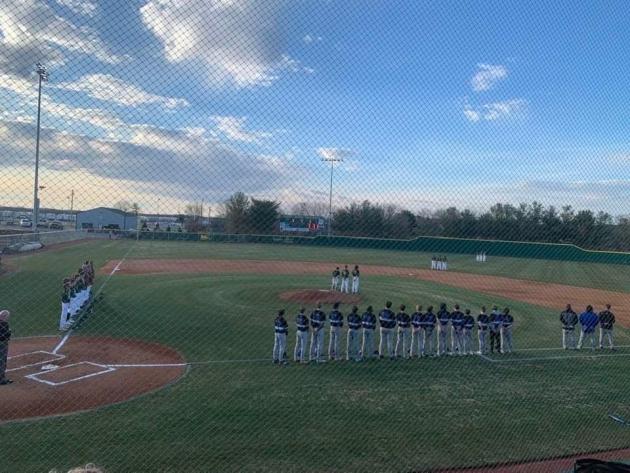 The Butler County High School Baseball team kicked off their 2022 season on Monday, March 14, as they traveled to Greenwood High School.  The Bears struggled to put runs on the board and had a tough time with the Gators, giving up nine runs while scoring two.  Jake McKee took the loss for Butler County, allowing six hits and six runs while striking out four.  Kolton Hudson led Butler County with two hits in three plate appearances.

In the top of the fourth inning, Hudson singled on a ground ball, Will Embry was hit by the pitch, advancing Hudson to second. Next, McKee laid down a sacrifice bunt, advancing both runners. Then, Garrett Phelps hit a ground ball and reached first on an error by the shortstop, scoring Hudson and Embry.

It proved not to be enough as the Bears fell 9-2 to the Gators.

In the bottom of the third inning McCrady reached first on an error, Castlen singled to left field, with Jordan McCrady advancing to second.  At first, a pickoff attempt scores pinch-runner (C. Proctor)and advances Castlen to third base. Then, Parker Pendley hits a ground ball and reaches on an error by the shortstop, scoring Castlen.

Friday's night game against Allen County-Scottsville was a heartbreaker for the Butler County Bears as they lost the lead late in a 2-1 defeat.

Clay Vincent, Parker Pendley, Will Embry, and Garrett Phelps all had one hit each to lead Butler County.

In the top of the fourth inning, Embry is hit by the pitch; McKee sacrifices to the pitcher, advancing Embry to second. A passed ball advances Embry to 3rd base, and Vincent lays down a sacrifice bunt scoring Embry.