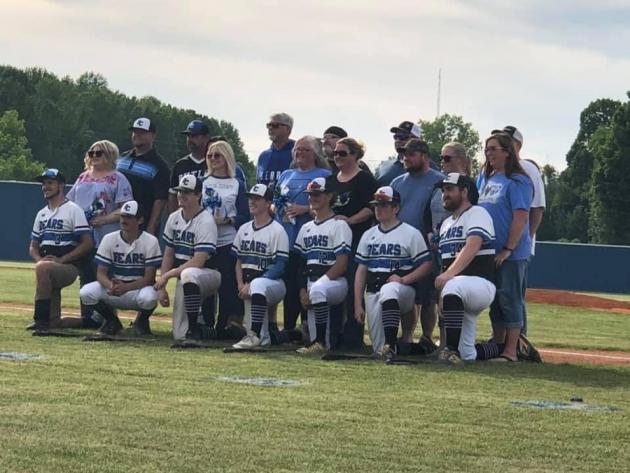 Kolton Hudson was the winning pitcher for the Bears. Hudson pitched four innings, allowing zero runs and two hits while recording eight strikeouts and walking none.

Closing out the game on the mound for Butler County, Chance Castlen threw one inning in relief.

Butler County outhit Russellville 13-3 and committed only one error.

Butler County notched a win over Russellville for the second time in the 2021 high school baseball season. 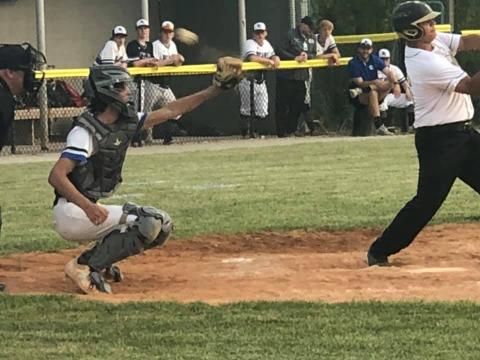 OWENSBORO - Visiting Butler County was limited offensively as Apollo pulled away to win 11-1 in five innings in a high school baseball game between 3rd Region rivals on Thursday, May 20.

Tyler Payne earned the win on the mound for Apollo. Payne allowed one run on six hits while striking out five over five innings. 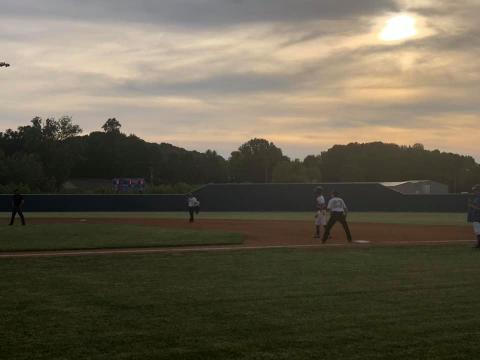 MORGANTOWN - Butler County was limited at the plate as visiting Greenwood pulled away to win 14-4 in five innings in a high school baseball game on Tuesday, May 18.

Butler County struck first, scoring two runs in the bottom half of the second inning.

But Greenwood answered, erupting for 11 runs in the top half of the third inning to take a commanding lead.

Rhett Dysholm earned the win on the mound for Greenwood. Dysholm pitched two and two-thirds innings, allowing four runs on two hits and striking out one.

Caden Whittle and Ethan Groff each pitched in relief for the Gators.

Chance Castlen led Butler County at the plate, finishing 2-for-2 with two RBIs.

MORGANTOWN - Butler County fell short as Franklin-Simpson held on to win 5-3 in a high school baseball game on Monday, May 17.

Both Connor Vincent and Dawson Owens pitched in relief for the Wildcats, throwing two innings and one inning, respectively. Vincent allowed one run on three hits as he claimed the win.

Hunter McKee started on the mound for homestanding Butler County.

Jake McKee and Will Embry pitched in relief for the Bears, throwing four innings and two innings, respectively.

Richardson and Justin Jones delivered two hits apiece for the Wildcats. The productive Richardson tallied three RBIs while Jones drove in one run.

Will Embry supplied two RBIs for Butler County while West drove in one run.