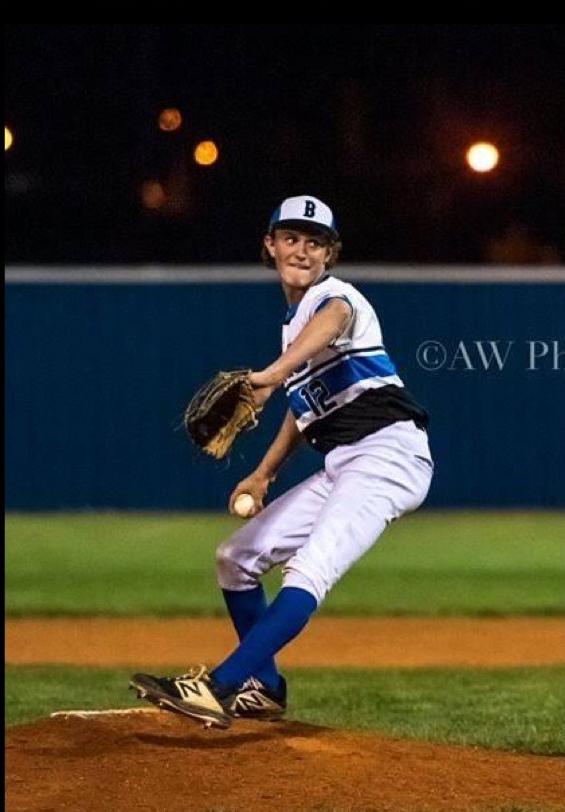 After nothing the win, Butler County improved to 3-1.

Hunter McKee earned the win on the mound for the Bears. McKee allowed four hits and three runs over five innings, striking out nine.

Will Embry threw two innings in relief out of the bullpen for visiting Butler County.

Ryan Ogle started the game on the mound for the Hornets. Ogle pitched four innings, allowing one run on one hit and striking out two.

RUSSELLVILLE - Visiting Butler County was limited offensively as Logan County pulled away to win 7-3 in a high school baseball game on Thursday, April 1.

Logan County evened its record to 1-1 after notching the win.

The Bears and Cougars were tied 3-3 at the conclusion of the second inning. Taking control of the high school baseball matchup, Logan County plated four runs over its next three at-bats to separate itself from the Bears.

Sam Brown was the winning pitcher for the Cougars. Brown pitched five innings, allowing three runs on five hits while striking out four and walking one.

Contributing on the mound for Logan County, Jaxon Hendrix pitched two innings in relief out of the bullpen.

Logan County edged the Bears 6-5 in the hits column and won despite committing three errors.

The Bears committed two errors in the setback.