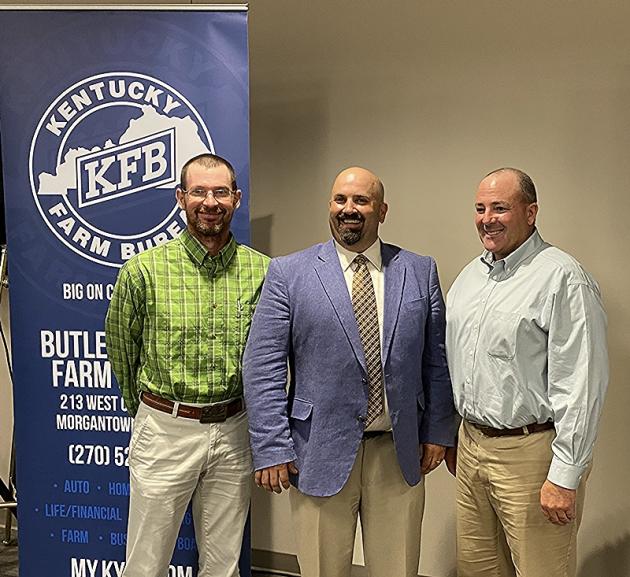 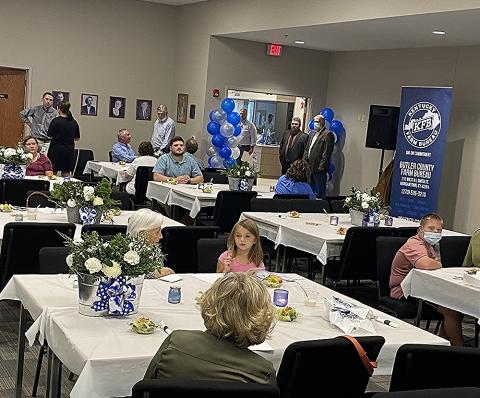 This year's scholarship recipients are Emily Kelly of Butler County High School, who is attending Western Kentuck University (WKU) and majoring in agribusiness.  The college winner is Mattie Wells. She is also attending and is majoring in elementary education. 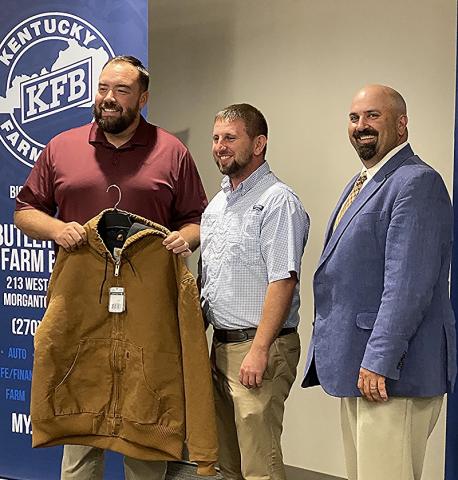 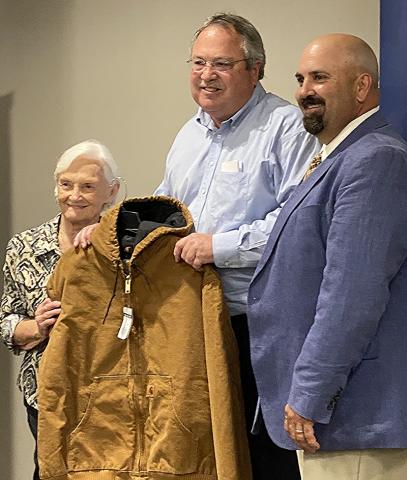 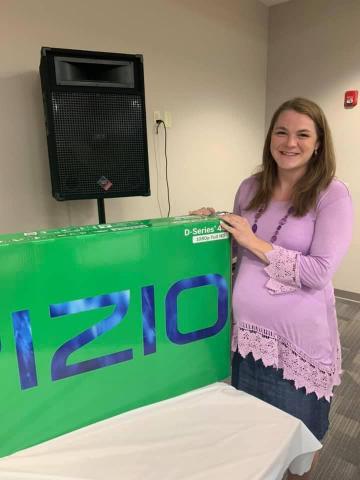 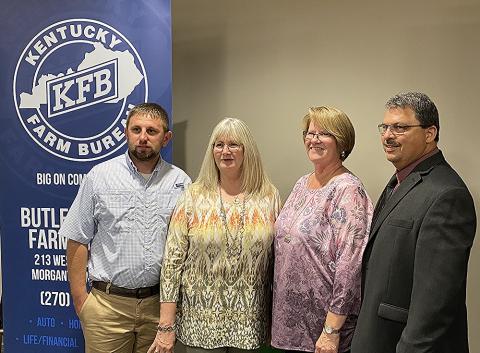